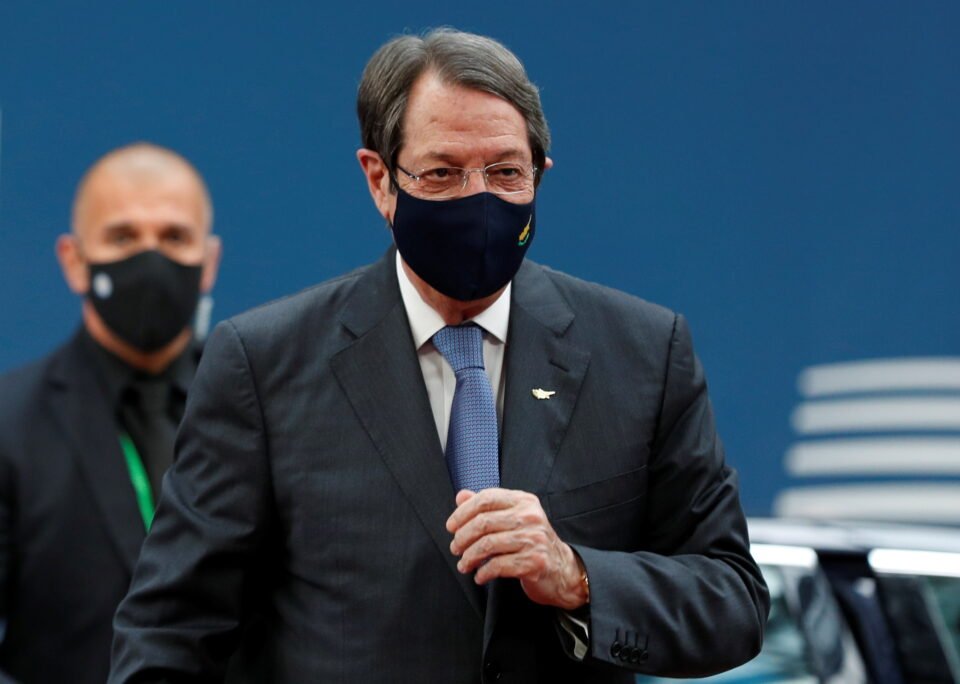 The president’s invitation to Turkish Cypriots to return to the 1960 regime was just a response to the Turkish Cypriot leader’s contradictory statements regarding the Republic of Cyprus (RoC) and not a serious proposal, Foreign Minister Nicos Christodoulides said on Monday.

Christodoulides sought to play down the statement made by President Nicos Anastasiades last week, agreeing with a reporter that it had been a figure of speech.

“There is no question” of changing the basis of the negotiations, he told Politis radio.

Christodoulides said it was a response to Ersin Tatar who, depending on the occasion, either claimed the rights of Turkish Cypriots stemming from the 1960 constitution, or suggested the RoC was defunct and Turkish Cypriots had their own state.

The matter arose after the cabinet decided to rescind the passports of 14 Turkish Cypriots, including Tatar, who were seen as undermining the RoC.

Tatar said the move was racist, anachronistic and in violation of the rights of Turkish Cypriots arising from the fact that the Republic of Cyprus is a common republic of “two peoples.”

Responding, Anastasiades said that if Tatar meant what he said, the Greek Cypriot community was “fully prepared to accept restoration of constitutional order with the return of the Turkish Cypriots to the executive, the legislature, the judiciary, and the rest of the services, based on the provisions of the 1960 constitution, with the simultaneous start of talks to define the areas which each community will be responsible to administer based on UN resolutions.”

The day after the written statement, government spokesman Marios Pelekanos said “it was a very clear and unambiguous proposal to the Turkish Cypriot leader.”

He added that the proposal was on the table if the Turkish Cypriot side was prepared to discuss it.

Christodoulides insisted on Monday that there was no change in the Greek Cypriot side’s objective for a bizonal, bicommunal solution to the problem, based on UN resolutions.

“Sometimes comments must be countered with certain responses,” the minister said.

Main opposition Akel criticised the government, pointing out they should first clear things among them before making statements.

Spokesman Giorgos Koukouma said the government ought to officially withdraw the president’s written statement and the government spokesman’s comments on the idea, which means abandoning high-level agreements, UN resolutions, and any convergences agreed between the two sides.

The essence is, however, that “our country is let to permanent division and Mr Anastasiades and his policy lead to dangerous paths for Cyprus”.

The Republic had issued 97,000 passports and over 110,000 ID cards to Turkish Cypriots, confirming their Cypriot citizenship.

The passport decision concerned the Turkish Cypriot ‘cabinet’ and a committee dealing with the reopening on Varosha, whose actions are seen as undermining the Republic of Cyprus.

The government’s move was in response to the Turkish side’s decision to open an area of Varosha for resettlement, in violation of UN resolutions.

In July, in the presence of Turkish President Tayyip Erdogan, Tatar announced that the military zone in 3.5 per cent of Varosha would be abolished and the area would be reopened for its Greek Cypriot residents to return.

Later in July, the UN Security Council condemned the plans to reopen Varosha and called for the immediate reversal of the latest and previous actions in the area.