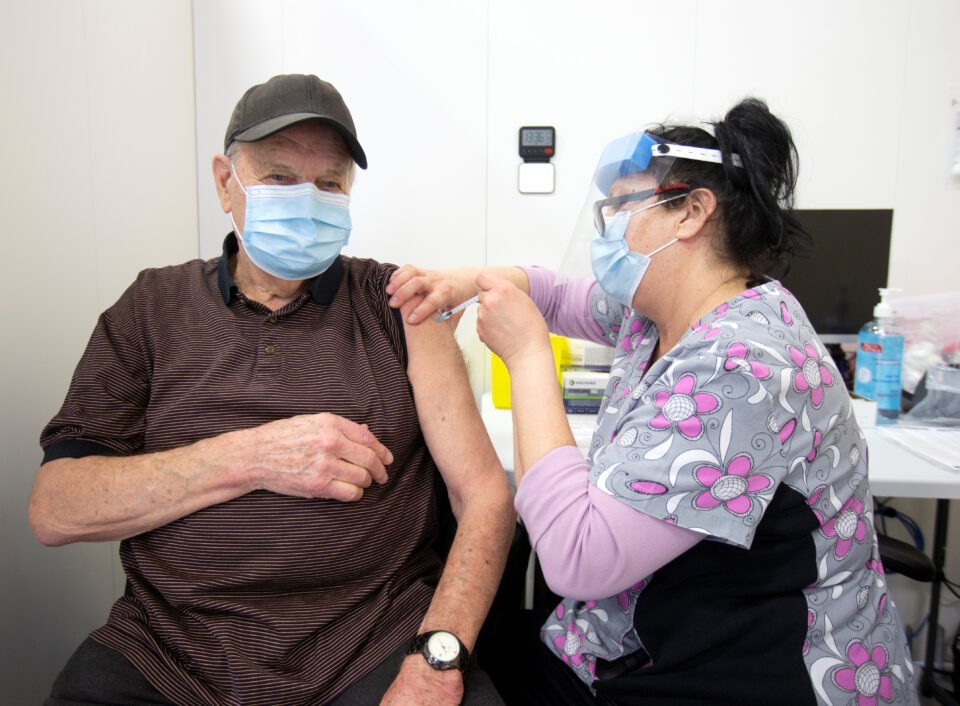 Health authorities recorded 9,017 new coronavirus infections between August 5 and 28 with the majority concerning people under the age of 50, according to data from the contact tracing unit.

Of the 9,017 cases, the unit managed to investigate 8,830; of those, 1,854, or 21 per cent, were people who said they had been fully vaccinated against Covid-19. An additional 331 individuals had received the first dose. Forty-eight per cent were women.

The data showed that 72 per cent of the cases reported at least one symptom. Most people did not want to tell the unit where they contracted the virus while 3.5 per cent had travelled abroad.

The head of the unit Valentinos Sylvestros said the problem was mainly seen at care facilities, migrant reception centres, and army barracks.

The number of children between zero and four infected with the coronavirus was 686 in July and 262 in August; 1,307 cases were reported in the five to nine age group in July and 354 in August.

In its report, the unit stressed the need for schools at all levels to prepare due to the large number of pupils and students who test positive daily.

The unit also called for a review of health protocols in migrant reception centres and army barracks where cases were recorded on a daily basis and suggested that visitor checks at hospitals and other facilities could be lacking.