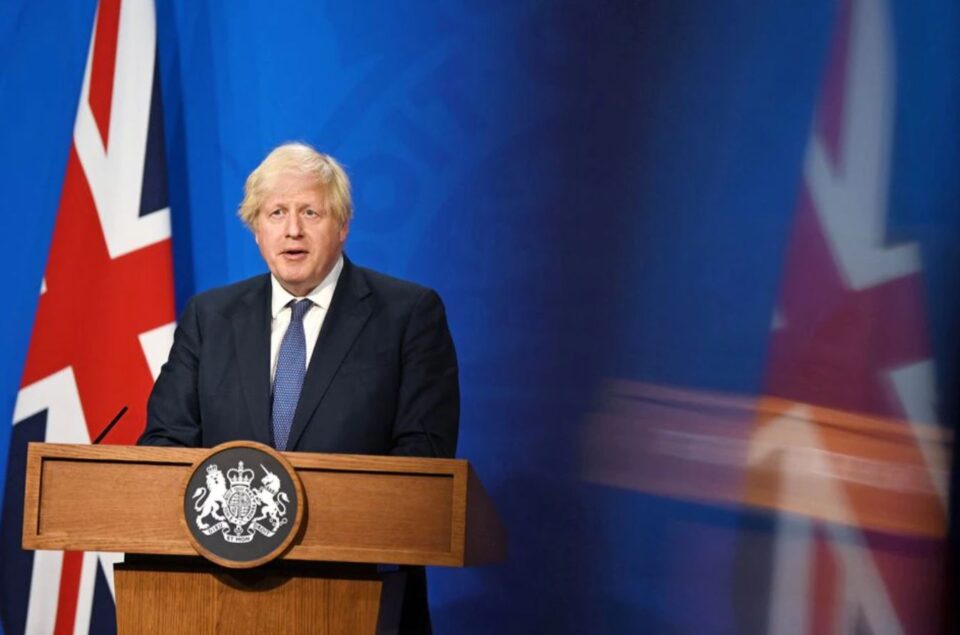 The British government is planning a tax hike for around 25 million people to help fund adult social care and the National Health Service, newspapers reported on Friday.

The state-run National Health Service (NHS), which has provided healthcare that’s free at the point of use for more than 70 years, is a hugely emotive issue and successive governments have avoided tackling the challenge of how to meet the growing costs of funding adult social care.

The Telegraph and The Times said the government was looking at hiking National Insurance social security contribution rates by between 1 and 2 percentage points in return for capping the amount an individual would have to spend on social care costs in their lifetime.

“Work is going on and I’m sure we will hear the outcomes very soon,” justice minister Robert Buckland told Sky News when asked about the reports. “No final decisions have been made.”

The move would break a 2019 election promise by Prime Minister Boris Johnson’s Conservatives not to raise the rate of income tax, the VAT sales tax or National Insurance.

“The British public are sensible enough to know that when it comes to the issue of social care we have got to find some way in which it will be adequately funded,” Buckland told BBC News.

After winning the 2019 election with a big parliamentary majority, Johnson said he had a “clear plan” to fix the crisis in social care. But his agenda was soon eclipsed by the COVID-19 pandemic. The reports said an announcement could come next week.

Before an election in 2017, Johnson’s predecessor Theresa May saw her party’s large lead in opinion polls dwindle after she proposed that people should pay more of the costs of social care which opponents dubbed a “dementia tax”.

Johnson’s office favours a 1 per cent rise in the tax, while the finance ministry is possibly looking at a higher rate of up to 1.25 per cent, the Telegraph reported. The Times said health minister Sajid Javid had pushed for as much as a 2 per cent rise.

The Telegraph said that in return for the higher contributions, the government would cap the amount a person spends on social care costs during their lifetime, possibly at between 60,000 pounds ($83,010) and 80,000 pounds.

It would also raise the level of assets an individual could hold while also receiving government help to cover social care costs. Both measures were aimed at better protecting people from having to sell their home to pay for care, the Telegraph said.

The package would also include extra funding for the NHS to help tackle waiting lists which have spiralled during the COVID-19 pandemic, the report added.

Oh to get childhood games