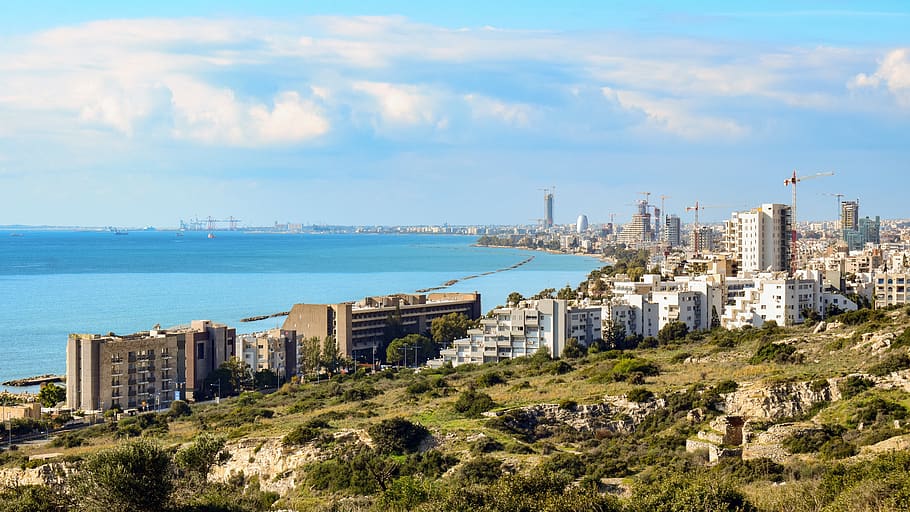 European Union and International Monetary Fund (IMF) representatives will begin their post-memorandum inspection of the Cypriot economy on September 13 and conclude the process on September 22.

The inspection, which will include discussions with Cypriot officials, will take place online due to the ongoing coronavirus pandemic.

According to the Cyprus News Agency (CNA), the main topics to be discussed during the evaluation of the Cypriot economy will include the effects of the pandemic on public finances, the healthcare system and the banking system, the evolution and projected course of the country’s GDP, the prospects of the economy, as well as the job market.

In terms of healthcare, there will be an evaluation of the national healthcare system (Gesy) in the context of the pandemic.

Regarding the banking system, the European Union and IMF will look at the legislation around foreclosures, the ESTIA housing programme, as well as the Finance Minister’s intentions for the approximately 700 borrowers who were eligible for the programme but were not deemed viable.

It should be noted that following Cyprus’ exit from the memorandum in 2016, post-memorandum checks take place twice a year and will continue until Cyprus has repaid 75 per cent of its loan to the European Stability Mechanism.

As per a report by the Cyprus News Agency, the net total balance of Cypriot bonds held by the ECB under the two aforementioned programmes came to a total of €6,038 million.

This figure represents 24 per cent of the Cyprus government’s total issued public debt.

As per the previously mentioned ECB data, the net cumulative balance of Cypriot bonds purchased under the PSPP at the end of July totalled €3,387 million with the net purchases in July coming up to €75 million. The bond’s weighted average was 9.95 years.

The Sewerage Board of Limassol-Amathus (SBLA) signed a contract on Thursday, September 2, for the design, construction, operation and maintenance of two pumping stations that will service the communities of Pyrgos and Parekklisia.

The contract is worth €1,638,800 and has been awarded to Michaniki Perivallontos LTD after a tendering process.

The project is co-funded by the European Union’s 2014-2020 cohesion fund and will commence in November of 2021 with an estimated timeline of 15 months.

“The SBLA considers this project as an important infrastructure project for the two large greater Limassol communities, as well as an important step towards progress, development, modernisation and the protection of the environment,” the board said in a statement.

CyprusInno, a digital platform designed to connect Cypriot entrepreneurs, has announced the launch of a startup mentorship programme.

The programme will be split across in-person and virtual activities centred around a curated mentorship aiming to bring successful entrepreneurs and business leaders in touch with early-stage founders with the goal being to ensure future growth and taking their idea to the next level.

The initiative will include one-to-one mentorship, guided entrepreneurship development, free office or co-working space at The Base by the Cyprus Innovation Centre, as well as networking opportunities.

Applicants must be between the ages of 18 and 35 and may apply whether they just have an idea they would like to explore or if they have already launched their startup.

The application process is now live and will end on September 17, 2021. Details can be found on the CyprusInno website.

The programme is also supported by the British High Commission in Cyprus and will be completed by March 2022.

U.S. booster shot campaign to start with only Pfizer – source