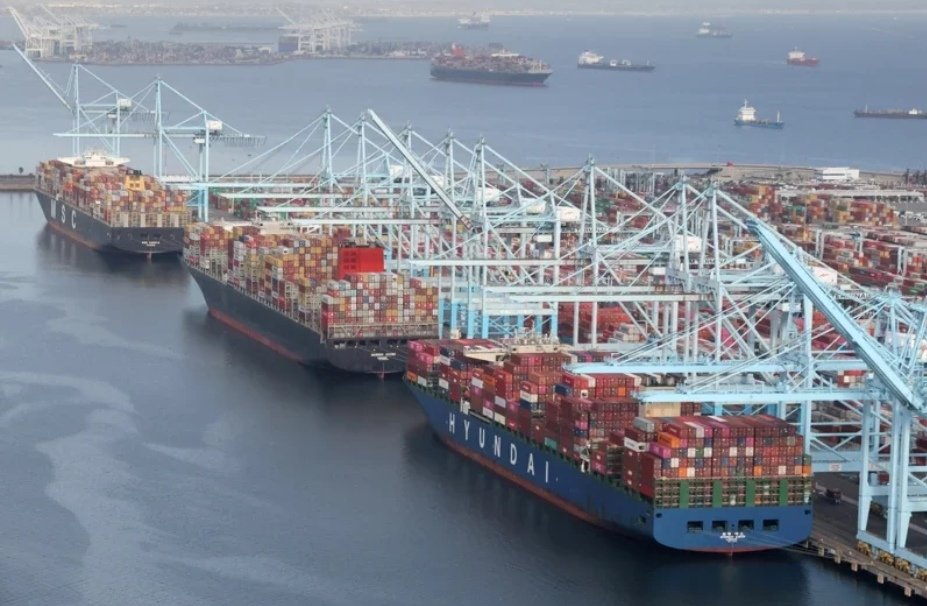 Considering the evolving environment, the US and other countries have highlighted the risks of over-reliance on international trade

The pandemic and temporary “shut down” of economies has led to a worldwide sharp decline in key economic indicators and negatively affected the trade of goods and services. Most analysts perceive the effects of the pandemic to be of a temporary nature, while reinforcing salient pre-existing trends, which emerged, in particular, over the last decade.

Globalisation, broadly defined as the degree of interconnectedness and interdependence between states, has exhibited a long upward trend, primarily as a result of rapid technological progress. As early as the first half of the 19th century, the advancements in the transport sector and consequent steep decline in transit costs, laid the foundations for unprecedented expansion of trade and intense labour migration, to the benefit of economically developed nations. In the decades that followed, the prolonged period of peace, after World War II, as well as progress in communications, culminating in the development of the internet and the digital economy, further strengthened international cooperation. It is worth noting that, since 1945, the world trade openness index has increased in excess of 600 per cent.

During 2020, the pandemic led to a temporary halt in globalisation. Considering the evolving environment, the US and other countries highlighted the risks of over-reliance on international trade, referring in particular to excessive dependence on imports from China as a threat and citing, as an example, the imports of vital medical products.

This stance has far-reaching geopolitical consequences and, although seemingly justified considering the concentration of the production of a large number of dynamically growing consumer products in China, does not take into account four main parameters:

Firstly, production is expected to originate from low-cost countries, especially when it relates to simple equipment, such as face masks and medical gloves.

Secondly, modern production methods of technologically complex products require the necessary infrastructure and specialisation, particularly in digital skills, and they are therefore concentrated in countries that possess the required competitive advantages. In today’s age of intense consumerism, the benefits of timely production and distribution, as well as pricing, are crucial.

Thirdly, the debate throughout the pandemic has focused on material goods, while in practice most jobs in modern economies are concentrated in services. Even in industrially advanced countries like Germany, more than 50 per cent of economic activity and employment relate to services.

Fourthly, in today’s interconnected world, the degree or reliance between different countries is far from negligible. Attempting to switch to local production may often be inhibited by the need for imported parts and raw materials, a lesson which a number of US companies learned following domestication efforts during the Trump administration. In essence, while the political rhetoric may be one of sovereign independence, the commercial reality is one of interdependence.

In conclusion, the current level of globalisation is so strong and deeply ingrained that it cannot be easily overturned. Any attempt to tackle the pandemic that ignores this reality is likely to lead to lower growth and a reduction in the standard of living. At the same time, the global community is called upon to formulate effective policies to address some of the side effects of globalisation that concern social inequalities, which are exacerbating and causing problems of political stability in several countries, as well as climate change, which needs to be tackled without delay within a framework of international cooperation.

Andreas Charalambous is an economist and former director at the Ministry of Finance. Omiros Pissarides is the managing director of PricewaterhouseCoopers Investment Services

Taliban say they have entered capital of holdout Afghan region