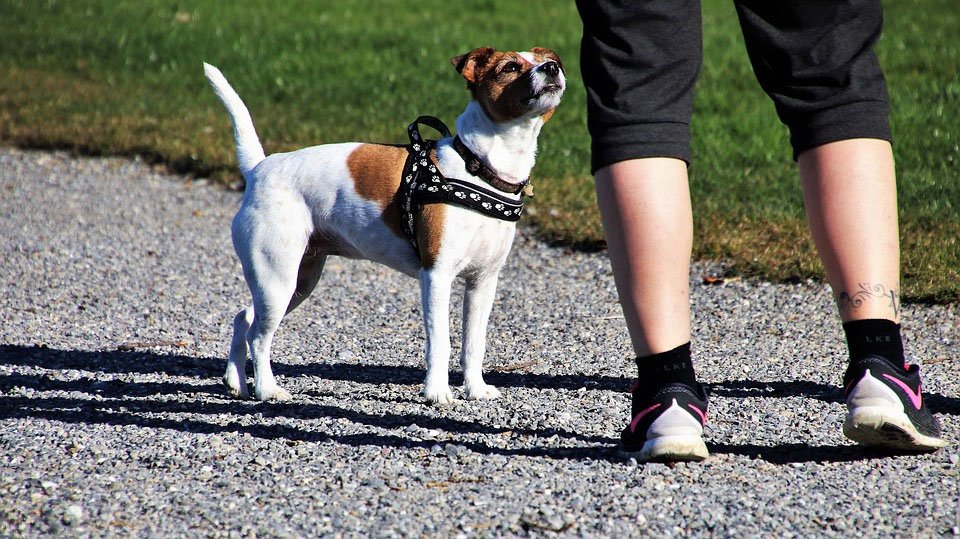 The teenage conscript arrested on Wednesday for killing a dog and injuring another with a shotgun told police investigators he regretted his act.

According to the police, the young man is expected to be charged in writing and be released later in the day, as he has not reached the age of 18 so is considered a minor.

The conscript was arrested on Wednesday by the military police and handed over to Lania police station.

The incident was reported by the owner of the dogs on Monday evening after he found both animals injured from what appeared to be gunshots.

One of them died soon after it was found by its owner.

The man, 61, who lives in a Limassol village reported to the police that earlier in the day, at around 6.15 pm, he had heard a gunshot and went outside into his yard where he saw a neighbour of his aiming at something outside on the street and shooting twice.

He said that around an hour later he found one of his dogs, a six-month-old Jack Russel, injured in his yard, and after searching for the other one, of the same age and breed, he also found it with injuries that appeared to be caused by a shotgun. A while later, at around 8pm one of the dogs died.