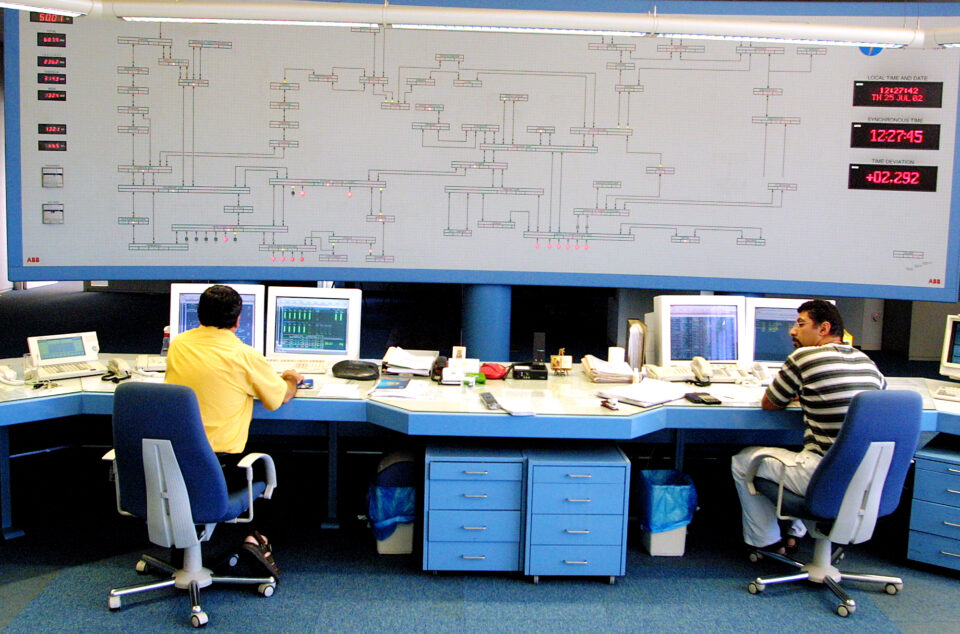 State-owned electricity authority (EAC) unions said Friday they supported looking into whether the company could absorb the rising cost of production so that consumers won’t have to foot the bill.

In a joint statement, the five unions said they unreservedly supported looking into whether the EAC could absorb the increased cost using its reserves, as it had done in the past.

“The EAC should be consistent with its mission, especially during difficult periods,” the unions said.

However, the unions questioned whether this would be in line with free market rules, as they have been designed.

The unions expressed doubt whether this could be repeated in the future with the operation of a competitive market.

Discounts afforded to consumers in the past came solely from the EAC’s cash reserves and did not burden independent producers or suppliers who enjoy the increased prices, the unions said.

As a public organisation, the EAC is not a profit-seeking organisation and it ought to ensure that consumers receive the lowest possible price per KW, they added.