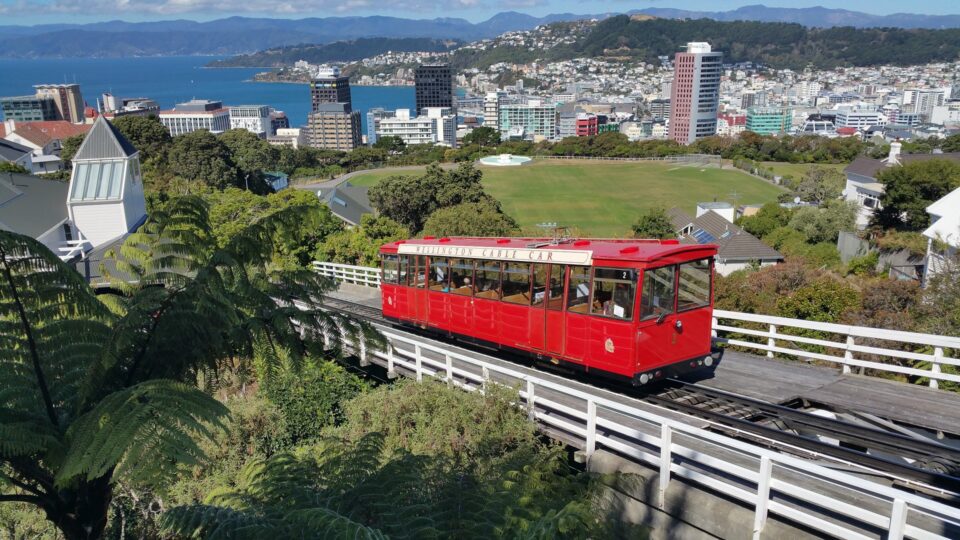 New Zealand recently announced it will be opening its borders in early 2022. The mandatory New Zealand visa, the NZeTA, is valid for two years, so you can in theory already apply for one. Additionally, you want to read up on the climate and weather in New Zealand. The best time to travel to New Zealand depends on what you plan to do in the country and what part of New Zealand you plan to visit.

Most of New Zealand, like other European countries, has a temperate maritime climate, type Cf according to the Köppen classification. This means that the climate is strongly influenced by a nearby sea or ocean, and that precipitation can fall throughout the year. Winters are mild and summers warm. The driest month has an average rainfall of about 30 millimetres.

Certain parts of New Zealand – particularly the northern part of the South Island – have a continental climate with slightly more extreme temperatures. The area north of Auckland has a subtropical climate. Here, it is a lot warmer than in the rest of the country and temperatures usually do not fall below 0 degrees Celsius. The mountains have areas with a high mountain climate and eternal snow.

The seasons in New Zealand

Because New Zealand is in the Southern Hemisphere, the seasons fall exactly the other way round compared to those in Europe. Spring is from September to November, summer from December to February, autumn from March to May and winter from June to August.

In spring, temperatures average around 16 to 22 degrees Celsius during the day. These months usually see the most rain, with an average of 93 millimetres. The advantage of travelling in the spring is that these months are just before the high season, which means that it is not yet crowded with tourists and the prices are lower.

The summer months are generally considered the best time to travel to New Zealand. Temperatures are pleasant, between 21 and 28 degrees, and there is less precipitation than in spring. These months are therefore also the high season in New Zealand, which means there are more foreign tourists.

In the autumn months, the daytime temperature in New Zealand averages 14 degrees Celsius. There is a little more rain than in summer, but less than in spring. In these months, one can admire the country in beautiful autumn colours. Because the high season has just ended in March, it will be less busy than in the months before.

In winter, it is slightly colder, and the average maximum temperature is about 12 degrees Celsius. Snow can also fall in lower-lying areas during winter, not just in the mountains. June to August are the low season and therefore the cheapest months for a trip to New Zealand.

Apply for a visa
In addition to finding the best time to travel, you will need to apply for a visa before you book your trip. The electronic New Zealand visa, the NZeTA (New Zealand electronic travel authority), can easily be applied for online. This visa is suitable for holidays and business trips. After submitting the application and paying the visa cost, the application is sent by e-mail after an average of five working days. Before you apply for your visa, check whether you meet the requirements for the NZeTA.

The New Zealand visa is valid for a full two years. After the visa is granted, you can decide on what day you will arrive in New Zealand, as long as your trip falls within the validity period of the visa. This means that even after you have applied for your visa, you can still decide which month you want to travel to New Zealand. The visa can be used for multiple trips, allowing you to see New Zealand during different seasons.