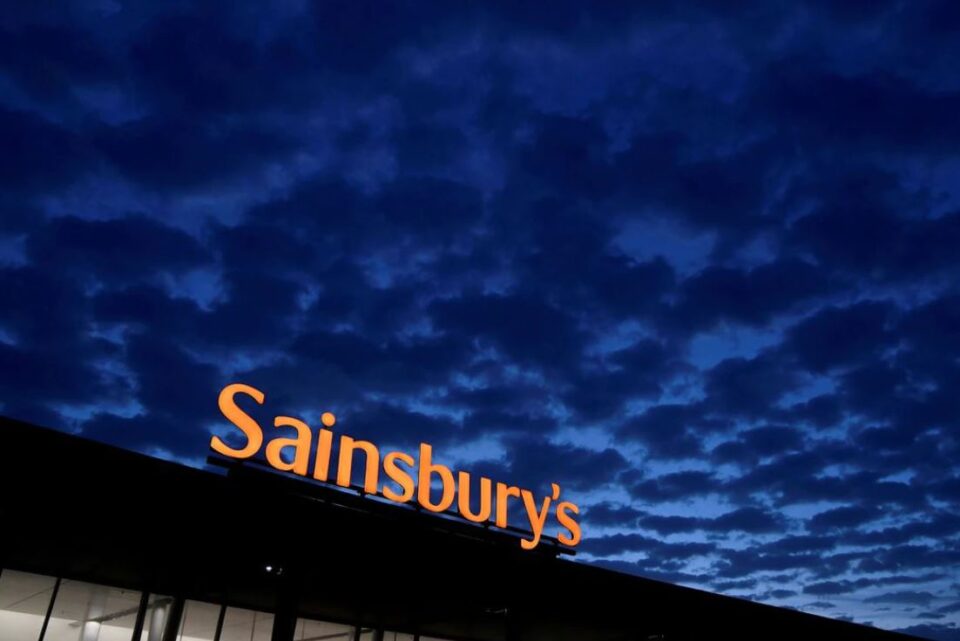 British supermarket group Sainsbury’s (SBRY.L) will offer lower prices to customers using its digital loyalty scheme and self-scanner service, deepening ties with shoppers and cutting costs in the latest wave of innovation to hit the industry.

Dominated by Tesco (TSCO.L) and challenged by German discount groups Aldi and Lidl, Britain’s supermaket sector has been marked by fierce competition and low margins for decades.

Sainsbury’s, Britain’s second largest grocer, said the move to offer tailored digital discounts via its Nectar scheme was the most advanced for UK grocers, though it follows similar targeted initiatives by some US and French food retailers.

It goes beyond the traditional loyalty model of customer spend translating to points that can be redeemed on products and is designed to encourage shoppers to use its SmartShop scanner service, either with handsets or on their smartphones, which ultimately will reduce the number of manned check-outs required in stores.

Sainsbury’s said that from next Wednesday, Nectar app members shopping in stores will be able to access lower prices on a selection of up to ten branded and Sainsbury’s own-brand products selected for them on a weekly basis.

In comparison, Tesco’s (TSCO.L) “Clubcard Prices” scheme offers lower prices to all Clubcard members on certain products, but the offers are not personalised. Smaller retailer the Co-Op offers discounts on fewer items based on spending habits.

Mark Given, Sainsbury’s chief marketing officer, told Reuters the price reductions – called “My Nectar Prices” – would be a minimum of 10 per cent per product.

He said more value conscious customers would likely get regular discounts on vegetables, fruit, meat, fish and poultry – the key fresh food battleground with Aldi and Lidl that has forced the whole sector to cut prices.

More loyal Sainsbury’s shoppers will get rewarded on things they usually buy and also offers on other products their data suggests they would be interested in.

“Advances in cloud computing and automation mean you can now process genuinely unique offers that are personalised to you with more real time data,” Given said, adding his team had been working on the personalisation algorithms and engines for up to five years.

The “My Nectar Prices” offers will be additional to other loyalty points offers already available on the app.

Sainsbury’s now has eight million customers registered with the Nectar digital app and CEO Simon Roberts is targeting 10 million by the end of next year.

The new offering should also encourage a greater uptake of the self-scanning SmartShop service, which has taken off during the COVID-19 pandemic as shoppers seek less human contact.

Given said Sainsbury’s would assess customer feedback before eventually rolling out “My Nectar Prices” to the online grocery channel.

Shares in Sainsbury’s have risen 28 per cent so far this year, buoyed by bid speculation on the back of the Morrisons (MRW.L) takeover saga and signs Roberts’ “food first” strategy is starting to work.