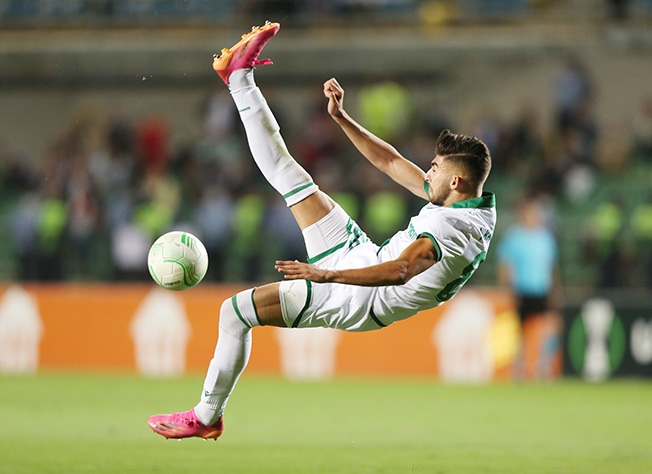 Omonia began their Europa Conference League campaign with a 0-0 draw against Kairat in Kazakhstan.

The Cyprus champions had 58% possession and four shots on goal but were unable to find a breakthrough as they picked up one point.

The Greens next face Azeri side Qarabag at the GSP stadium in Nicosia on September 30.