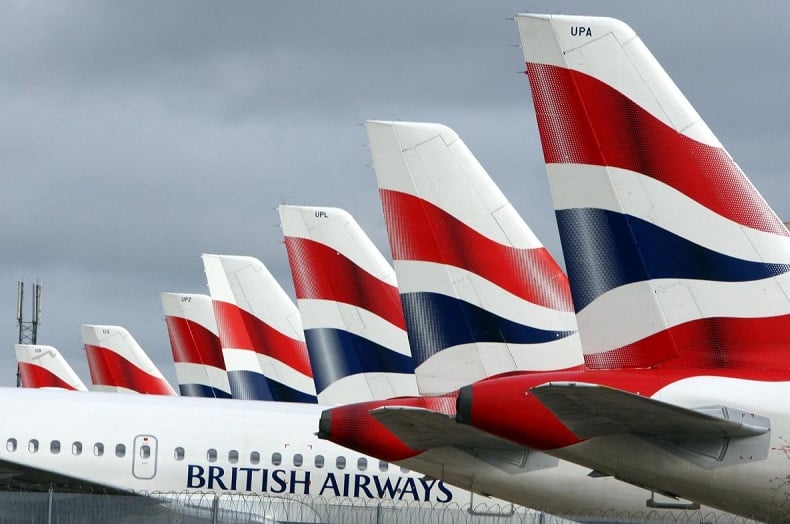 British Airways owner IAG (ICAG.L) is not planning to raise billions of euros from shareholders to get the company through the extended COVID-19 crisis, its chief executive Luis Gallego told The Sunday Times.

“We do not see the necessity to do a rights issue and are not considering it,” Gallego told the newspaper adding that the company was talking through “different options” with banks.

The comments come after media speculation about the company’s plans to shore up its finances.

In May, IAG announced plans to raise 825 million euros ($967 million) from a convertible bond to bolster its balance sheet.

Gallego noted that the group had high debts but also had strong liquidity of 10.2 billion euros, Times reported.

“We have revolving credit facilities, we are analysing other ways of financing the group so we have alternatives before we [consider] another rights issue,” he told the newspaper adding that repaying debts will be group’s priority.

Earlier this month, British airline easyJet Plc (EZJ.L) opted to raise $1.7 billion from shareholders to recover from the pandemic and declined a takeover approach from Wizz Air.

Asked if he had discussed a merger with executives at easyJet, Gallego said: “We talk to all airlines that can be interesting to us,” according to the newspaper.