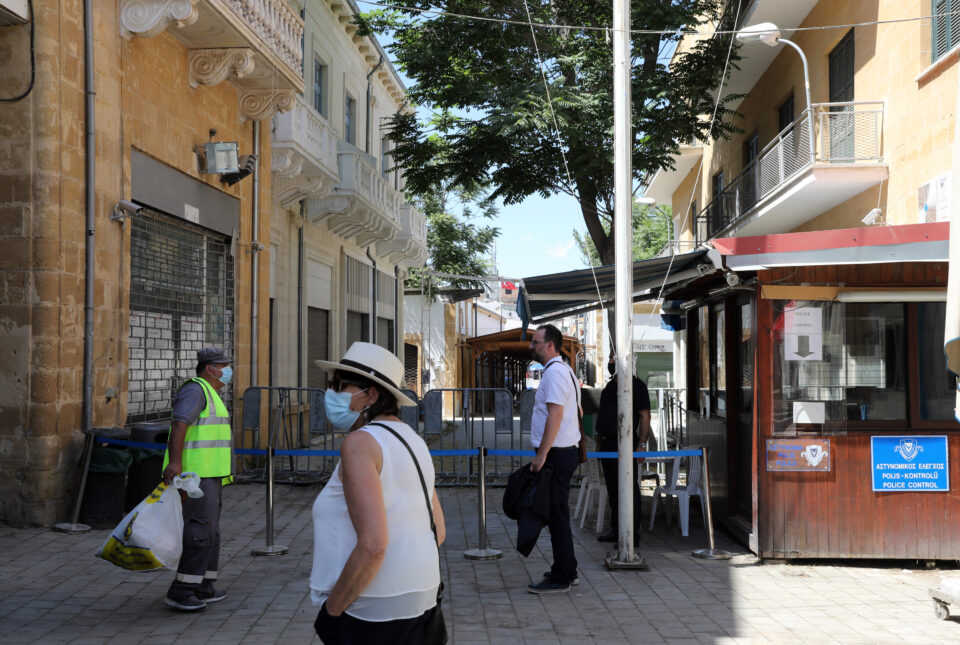 The presentation of a negative coronavirus test for the vaccinated when crossing between the government-controlled areas and the north may soon be scrapped.

Turkish Cypriot media reported on Monday that ‘deputy health minister’ Deren Oygar is awaiting the bicommunal technical committee on health to evaluate the epidemiological data at its next meeting on Thursday.

She stated that the number of positive tests identified is steadily declining on both sides and that should that trend continue the threat level to health may be revised down to orange.

The policy change could come into effect as soon as September 27, according to Oygar.

But no change is expected for the unvaccinated, who will still have to provide proof of a negative test taken within the past three days.

Oygar further said that the committee met last Friday and discussed the process by which Turkish Cypriots can obtain the EU Covid pass and further details are expected from the Greek Cypriots soon.

The north also plans to return 40,000 doses of the AstraZeneca Covid-19 vaccine, reasoning that it will not be possible to administer them ahead of the expiry date – October 30 – due to low demand.