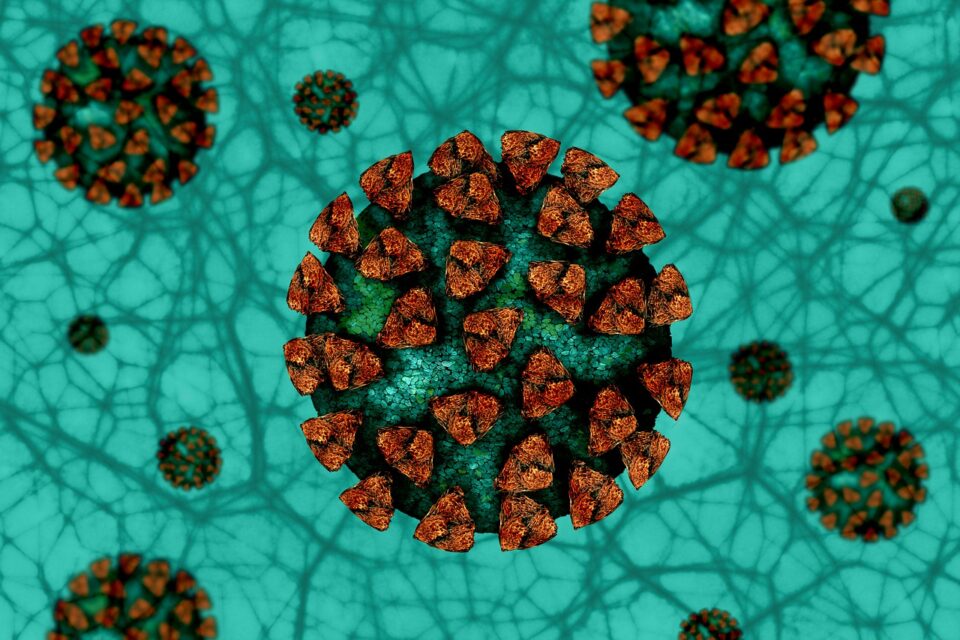 One death from Covid-19 and 156 new cases were announced on Monday.

The death was of a woman aged 92 who died on September 19.

The health ministry said 64, 474 PCR and rapid tests were carried out, with a positivity rate of 0.24 per cent. The total number of people to have tested positive to date numbers 119,113.

There are 93 people in hospital with the virus of whom 40 are in serious condition. The ministry emphasised that 76.3 per cent of those receiving treatment for Covid-19 are unvaccinated.

The PCR tests identified the following positives: 13 from 307 contact tracing tests, nine from 3,167 tests on travellers at the airports, 22 from 2,156 taken privately and five from 221 tests taken at the hospitals.

Rapid tests taken privately at labs and pharmacies, mainly amongst the unvaccinated who are not allowed to take free rapid tests provided by the government, accounted for 36,963 tests – picking up 75 positives.

A further 21,417 rapid tests were taken as part of the government’s screening programme for select groups, identifying 32 positives.

Notably, the 907 tests taken at care homes all returned negative.