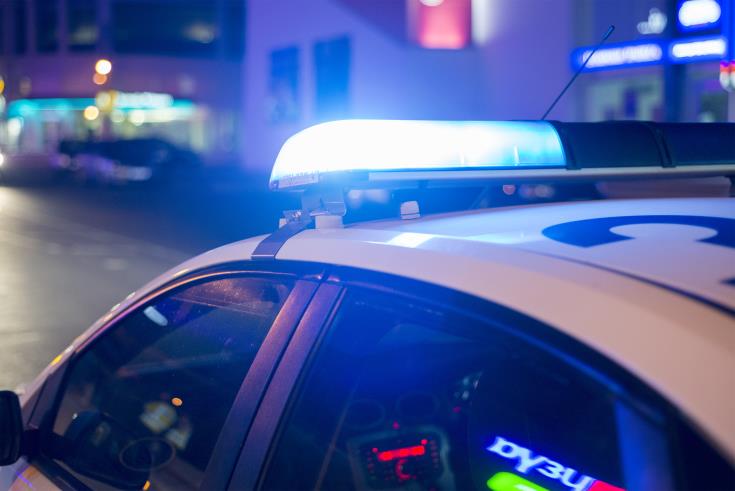 Most checks, which were carried out between 6am on Monday and 6am on Tuesday, were conducted by officers in the capital who booked three establishments and 11 people after 1,352 checks.

One business and seven people were also booked in Limassol after 368 checks, while two more people were fined in Larnaca after 401 checks and two in Paphos following 171 inspections.

Six more people were boked in Famagusta after 438 checks, while no violations were reported in Morphou after 104 checks.

Traffic, marine and port police also carried out 193 and 65 checks respectively without any bookings.

Breaches in coronavirus protocols include, among others, failure to wear a facemask and carry a SafePass.

EU backs France in submarine dispute, asking: Is America back?