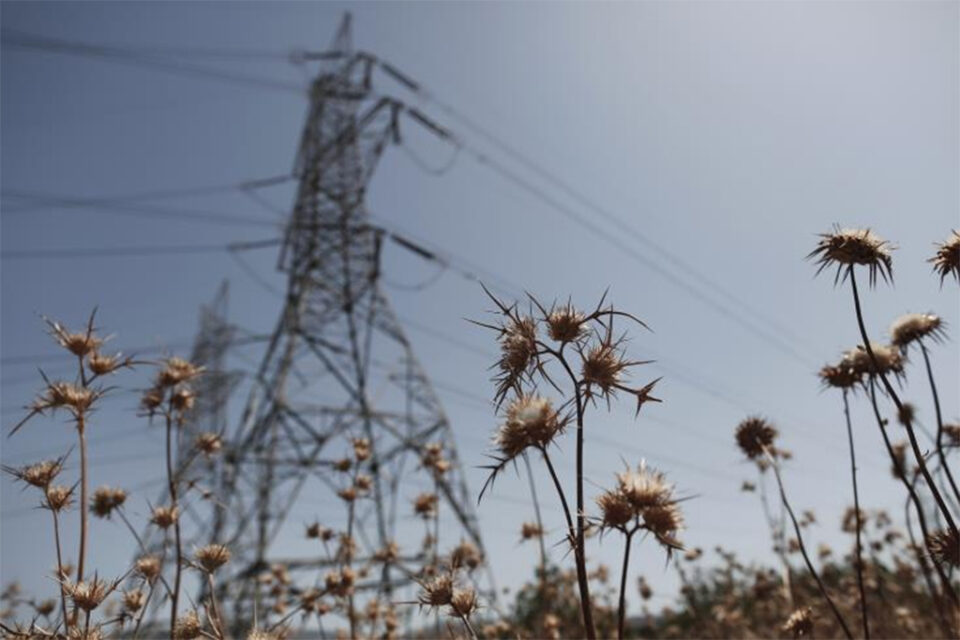 The Electricity Authority of Cyprus (EAC) will take a revenue hit of around €24 million following a decision to offer a 10 per discount on utility bills over the next four months, MPs heard from the semi-govermmental entity on Tuesday.

The markdown – compared to the previous billing cycle – will apply to all household consumers, as well as the majority of business premises; industrial customers using medium voltage would benefit to the tune of around 7 per cent.

The cuts came about after pressure exerted by lawmakers following an outcry over a major spike in recent electricity bills due to rallying global fuel prices and rising emissions allowances.

Ensuing discussions between the EAC, the energy regulator, and the energy ministry came up with a formula for temporary relief to consumers – for many of whom electricity is a considerable part of their expenses.

In parliament, an EAC rep said the coming discount on invoices derives from a 65 per cent reduction in the network distribution tariff – a proposal put forth by the EAC itself and accepted by the regulator.

The 10 per cent markdown cited by the EAC relates to the ‘average domestic consumer’ using 800 kilowatt-hours every two months.

The rep also said that the EAC board would be looking at further proposals regarding reductions in the total cost of production, medium-term and long-term, so that any savings are passed onto consumers.

An official from the Ministry of Agriculture said that so far this year the government has collected €52 million from auctions of emissions allowances.

“We anticipate auctioning another 700,000 allowances and, with the price per allowance today at €60, to approach €100 million.”

The same official noted that since the year 2012 the government has collected a total of €154 million from these auctions, adding that the relevant law allows for these amounts to be channeled to social purposes – relief to low-income and medium-income households.

Last week the government pledged to roll out a series of measures providing consumers with the means of reducing the cost of power permanently.

Among them is virtual net metering, addressed to consumers who cannot install PV on their roofs, as well as subsidies to vulnerable groups to either buy new or replace refrigerators and air conditioning units.

Vulnerable groups will also receive assistance to replace their lights with led lamps.

Soaring energy rates are currently seen across Europe. In Spain, the government announced days ago that a special electricity tax would drop to 0.5 per cent from 5.1 per cent until the end of the year, while a reduced VAT rate would be extended until January.

Also at the House energy and commerce committee on Tuesday, legislators wrapped up discussion of a government bill providing offset benefits to seven communities neighbouring the energy complex at Vasilikos.

The government will charge a fee to companies that store liquid fuels there, with the proceeds – approximately €1.5 million a year – going to improvement projects for the surrounding communities.

The bill is expected to go to the plenum for a vote in two weeks’ time.