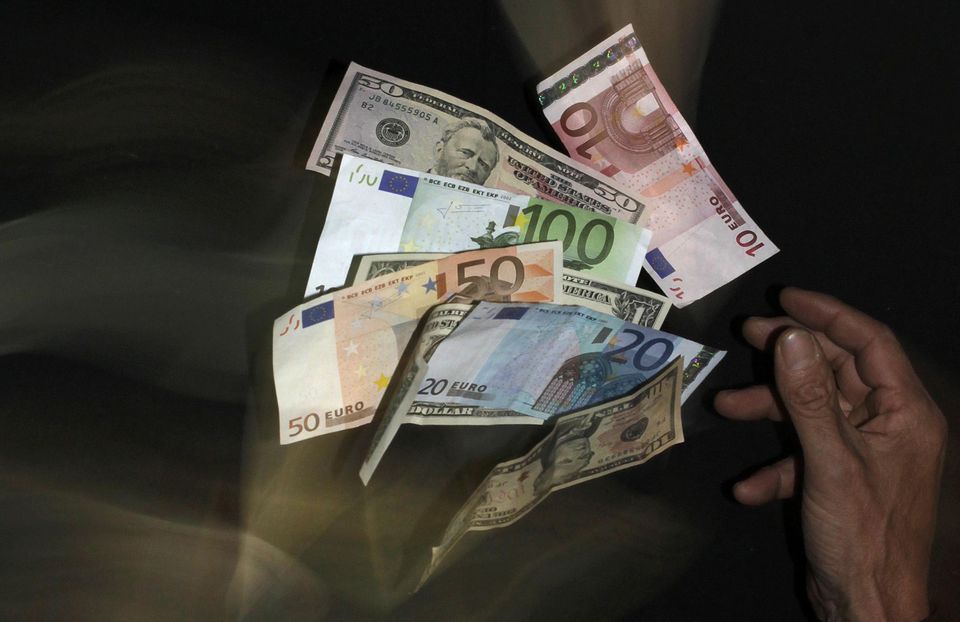 And so it begins: Taxes in the world’s wealthiest countries are rising. Inevitable perhaps given the unprecedented COVID-era debt surge and, according to some investors, even a good thing if it helps close the wealth gaps the pandemic has exacerbated.

US markets are edgy too after Democrats proposed to raise tax rates on companies and those on annual incomes above $400,000.

Taxing higher incomes won’t be welcomed by rich individuals while several investment banks have cut Wall Street forecasts for 2022. Goldman Sachs reckons S&P 500 earnings-per-share would be 5 per cent lower if corporate taxes go to the 25 per cent proposed.

Yet, most investors and economists appear unperturbed and some even say targeted tax hikes that reduce burgeoning inequality will benefit markets in the longer-term.

Moreover, a return to the “austerity” policies adopted after the 2008-9 crisis is unlikely, given sluggish growth, rising poverty and socio-economic upheavals such as Britain’s 2016 Brexit vote are often blamed on those belt-tightening years.

Britain’s 1.25 percentage-point National Insurance increase for instance, amounts to an estimated half a percent of GDP. And a dividend tax hike will deliver a mere 100 pound annual hit to people earning 10,000 pounds a year in dividends, brokerage AJ Bell calculates.

For bond markets, even modest debt-reduction measures, could be positive.

Kleinwort Hambros Chief Investment Officer Fahad Kamal sees no political appetite to slash pandemic-era spending programmes which “kept the lights on and backstopped everyone in the economy who needed help.”

Yet “the fact that there is clearly some plan to address the huge increase in debt that we’ve had over the last year-and-a-half is a good thing,” he said of the UK tax hike.

Efforts to start paying down debt were “part of the rationale” for stabilising the negative outlook on Britain’s AA- credit rating this year, Michele Napolitano, head of Western European Sovereigns at Fitch Ratings, said.

“What we are seeing across Western Europe…shows there is not a willingness to keep public debt levels rising forever,” he recently told a conference.

It’s easy to see why governments are worried.

Global indebtedness, including government, household and corporate and bank debt, sits at a record of nearly $300 trillion, the Institute of International Finance estimates, with $4.8 trillion added in the second quarter of 2021.

Debt rose $9.3 trillion in 2020, more than the eight previous years of borrowing combined, according to a Janus Henderson study.

But there is little chance austerity will take hold as it did in Europe after 2009; capitalising on record low interest rates and central banks’ money-printing programmes, governments continue to spend.

The past year showed in fact how effective targeted spending can be; pandemic aid programmes cut US poverty rates by almost half compared to 2018 levels, an Urban Institute study found.

The crisis also shone a light on the wealth gap — figures quoted by Oxfam show the world’s billionaires got $3.9 trillion richer between March and December 2020.

“Given the role central banks play and where interest rates are, there is no real pressure from markets for governments to pay down debt. It’s more because of inequality,” said Kiran Ganesh, head of multi asset at UBS Global Wealth Management, predicting wealth redistribution to be a theme for coming years.

If inequality has dragged on growth, as organisations such as the IMF have repeatedly warned, redistribution should support economies and in turn, stock markets.

According to one Congressional estimate, tax code changes sought by Democrats would cut tax bills for Americans earning less than $200,000 annually.

“One outcome is that wages for less well-paid will go up because the better-off pay more tax and people who get more money in their pockets have a propensity to spend,” said Tom O’Hara, a portfolio manager at Janus Henderson Investors.

A study presented at this year’s US Jackson Hole conference posited that income inequality exacerbated downward pressure on bond yields, since the wealthy usually save a bigger portion of their income.

“It’s easy to see tax increases as a short term negative for investors but if you see people not on higher incomes suddenly get more income it can be positive for the economy and markets,” said UBS’s Ganesh.