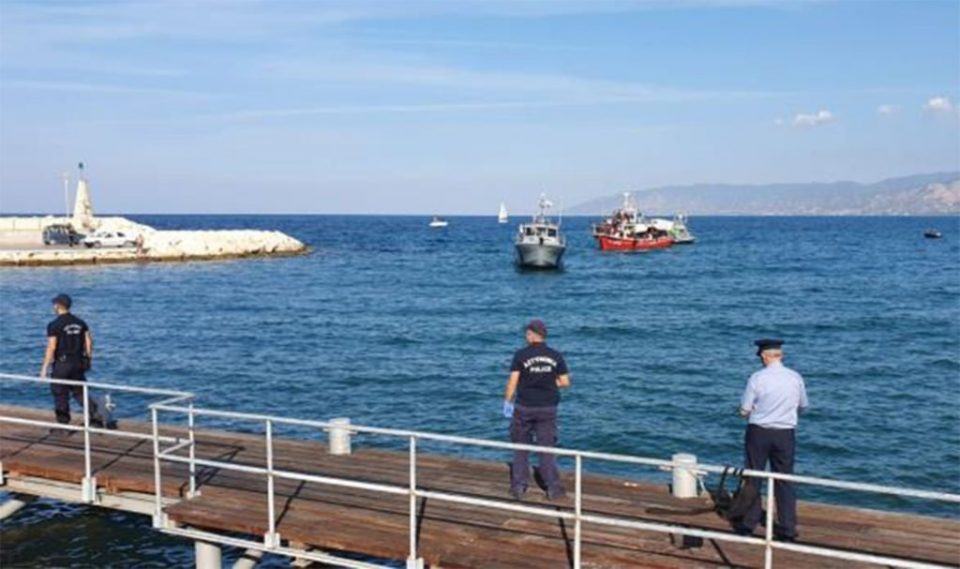 Interior Minister Nicos Nouris on Tuesday waved off demands made a day earlier for a Syrian asylum seeker to be reunited with her family, saying it might open the floodgates to thousands of similar requests.

He was responding to criticism directed at him and his ministry, over the case of a Syrian woman who with other irregular migrants arrived on a boat off the coast of Cyprus last month.

The woman was pregnant at the time. She claimed that with her on the boat were her husband, and their other two children – one of whom was under two years old and still breastfeeding at the time.

The woman was processed by authorities here, and applied for asylum. She currently resides at the Kofinou reception centre for asylum seekers, after having given birth in Cyprus shortly after she was removed from the boat.

But her husband and two children on the boat were sent back to Lebanon.

MPs said the United Nations High Commissioner for Refugees has since verified the woman’s account and it has voiced concern over the breakup of the family.

But Nouris hit back, saying family reunification is not mandated.

“I’d like to clarify something – in no legislation whatsoever, nor in EU directives, does this obligation [reuniting families] or provision exist. Asylum seekers do not have such rights.”

He added: “If we went by what MPs are essentially calling for, it would mean that should the 24,000 asylum seekers currently in the Republic request that we bring the rest of their families here, then we’d have to bring them over.”

“What sort of state would we be if had no right to intercept these flows of irregular migrants?”

Referring to the Syrian woman’s case, the minister said that as soon as it was established she was pregnant, instructions were immediately given for her to be taken to the Makarios hospital, where she then gave birth.

He recalled that Cyprus has a bilateral agreement in place with Lebanon, to return irregular migrants there, safely and under escort by the coast guard.

Elaborating on the migration issue, Nouris fired back at his critics for lacking a balanced view:

“All this time… I haven’t heard a single mention as to whether our country can take in more migrants. Or whether the taxpayer can afford the additional burden from dealing with these inflows.”