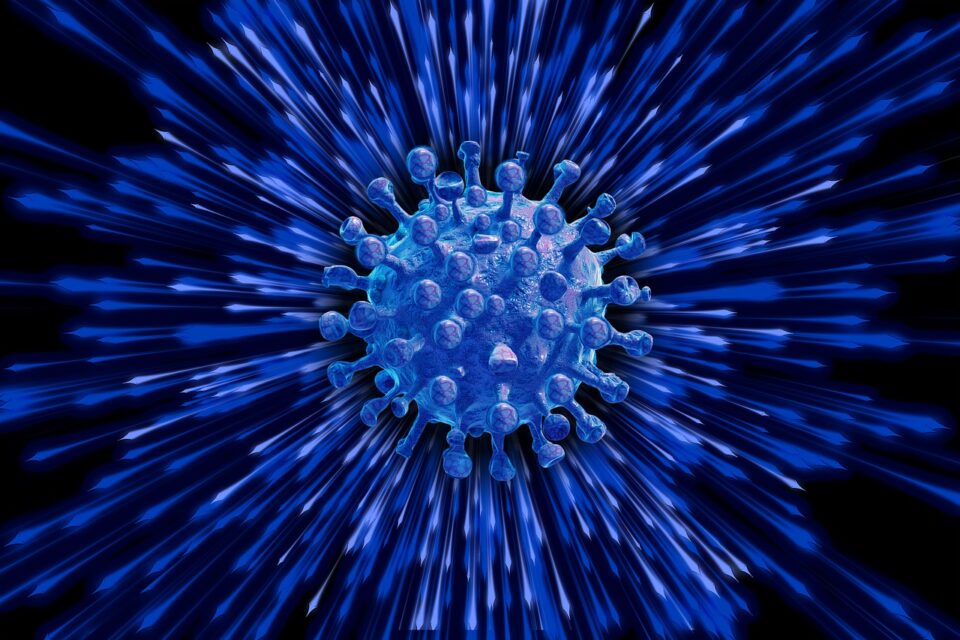 No deaths from Covid were recorded in the past 24 hours, as 106 new infections were detected after 50,579 tests, a positivity rate of 0.21 per cent, the health ministry said on Wednesday.

Eighty-nine people were being treated for the virus in hospital, 40 in serious or critical condition.

Of those in serious or critical condition, 15 were intubated, two were off the ventilator but treated in ICUs, and 23 in high dependency units.

Ten post-Covid patients were being treated in ICUs.

Covid has claimed the lives of 548 people since March last year while the number of confirmed cases during the same time had reached 119,336.

Of the 106 new cases, 12 were detected among 218 samples collected from close contacts of previously confirmed cases.

One case was found among 2,654 samples tested at the two airports and 28 others were detected after 2,245 tests done privately.

A further seven infections were reported by state hospital labs in 222 samples.

Among the cases were three that concerned primary school children after 1,000 tests.

Turkish Cypriots reported one death  and 80 new infections on Wednesday.