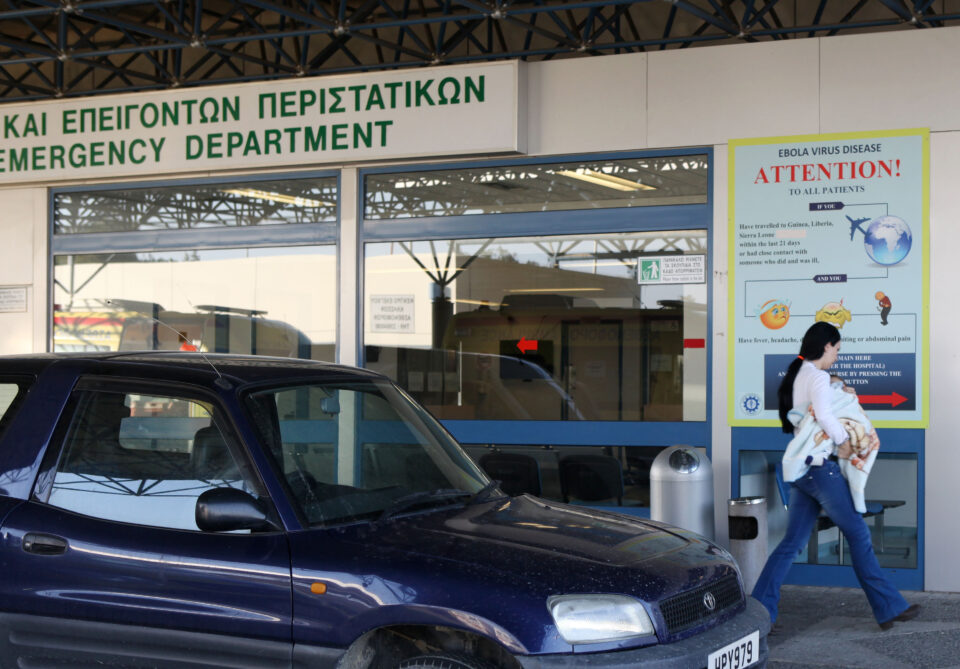 Understaffed accident and emergency departments are struggling to cope, with one patient having to wait for 49 hours in Nicosia General Hospital’s casualty ward before he was examined and treated, MPs heard on Thursday.

The shocking revelation was made by the president of the nurses and midwives union and head of the Nicosia Hospital’s A&E Ioannis Leontiou during a House health committee discussion of the problems facing casualty wards at public hospitals, including not enough personnel and shortages in medical consumables.

The state health services (Okypy) said every effort was being made to staff casualty wards, while the health insurance organisation (HIO) said ways must be found to bring private A&Es into the general health scheme (Gesy).

The coronavirus pandemic had created knock-on problems but these are being overcome, while the number of patients visiting casualty wards were more manageable, Efi Kamitsi of the HIO told MPs.

And Okypy spokesman Charalambos Charilaou said that members of the public were abusing the system by going to the A&E when they should be visiting their personal doctors, only to be told by state doctors union president Sotiris Koumas to withdraw that remark.

Charilaou said that plans were underway to create an A&E unit for children and gynaecological cases at Makarios hospital in Nicosia and spoke of “superhuman” efforts to convert the dialysis unit at Paphos hospital to an A&E.

Marios Karaiskakis of the private hospitals’ association said they were ready to include their casualty wards in Gesy, while Marios Kouloumas of the patients’ association urged immediate solutions for overstretched units.

Deputy committee chair, Savia Orphanidou of Disy said that there was a will on all sides to address the problems. She noted that one private hospital which is part of Gesy operates a casualty ward, but a second one operates the A&E outside Gesy and people have to pay.

Akel MP Marina Nicolaou attributed the disfunction to the accumulation of long-term problems and said half-hearted measures were not enough.

Diko MP Chrysanthos Savvides said that even though there was a plan for private casualty wards to be part of Gesy, only one had actually done so, warning that the problems were acute and needed to be urgently addressed.