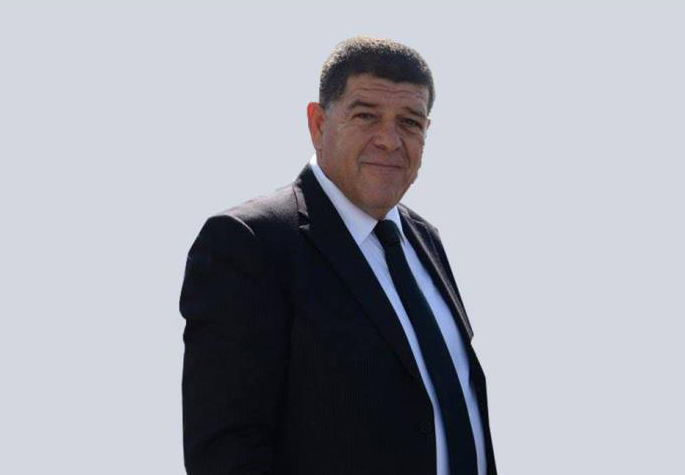 The audit service said Friday the damning findings of an audit into Paralimni municipality could involve criminal offences, as the mayor accused Auditor-general Odysseas Michaelides of bullying but offered no response on the substance.

“There are possible criminal offences in the report,” the service’s spokesman Marios Petrides said. “The authority to judge this is the Legal Service.”

Petrides said the audit service simply recorded its findings in the report but was at the disposal of the attorney-general to provide more details if necessary.

In his reaction to the damning report, Mayor Theodoros Pirillis issued a written statement describing it as obscene.

Pirillis, who belongs to ruling Disy,  claimed it was “personal bullying” and that it had “ulterior motives and objectives”

He challenged Michaelides to a public debate but did not make any comment on the substance of the report.

“If he refuses, does it mean he is afraid that he will be forced to resign? Otherwise, no comment,” he said.

The audit service spokesman said they could not publicly engage everyone who shouts about their findings.

“The ease by which the mayor feels that he can express himself using such tone and language simply proves the grave problem of accountability we have in Cyprus,” Petrides said.

The audit report of Paralimni municipality, published on Thursday, revealed a litany of irregularities and failures, including not keeping track of construction work within its jurisdiction, wasted money, unlawful interventions on the coast, and possible embezzlement.