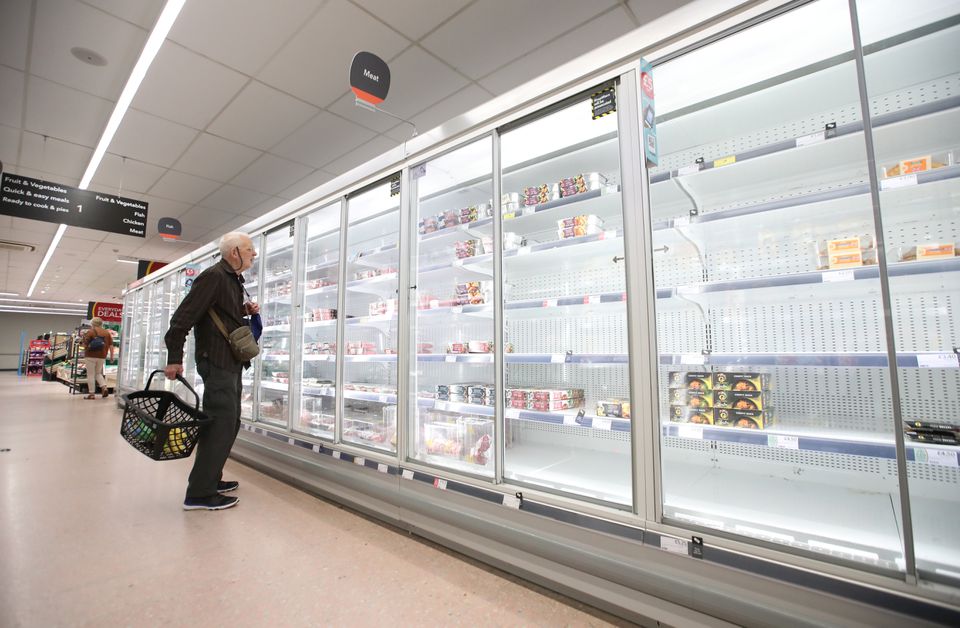 The GfK Consumer Confidence Index fell to -13 in September from -8 in August, the lowest reading since April and the biggest monthly drop since October 2020, when a surge in COVID-19 cases led to renewed lockdown restrictions.

A Reuters poll of economists had pointed to an unchanged reading.

A separate Confederation of British Industry (CBI) survey of retailers showed sales growth slipped to a six-month low in September after spiking to its highest since 2014 in August. Businesses also said they were worried about running low on stocks of goods.

The readings come a day after the Bank of England said the case for higher interest rates “appeared to have strengthened” after it nudged up its forecast for inflation at the end of the year to over 4 per cent, more than twice its target rate.

“Given this backdrop, it remains difficult to see households’ spending growing at the rapid rates required for the (BoE’S) GDP forecasts to be met and for (it) therefore to proceed to hike Bank Rate early next year,” said Samuel Tombs, economist from Pantheon Macroeconomics consultancy.

Other surveys have also pointed to an unhappy mix of slowing economic growth and mounting cost pressures for both members of the public and businesses.

Consumer prices rose last month by 3.2 per cent in annual terms – the highest such rate in more than nine years.

While the CBI survey showed retailers expect sales will pick up somewhat in October, its gauge of orders placed with suppliers fell to its lowest level since April.

“Respondents to our survey have told us that they do not expect the transport and production issues that are causing these shortages to ease significantly until at least next year and, in some cases, beyond,” said Ben Jones, principal CBI economist.