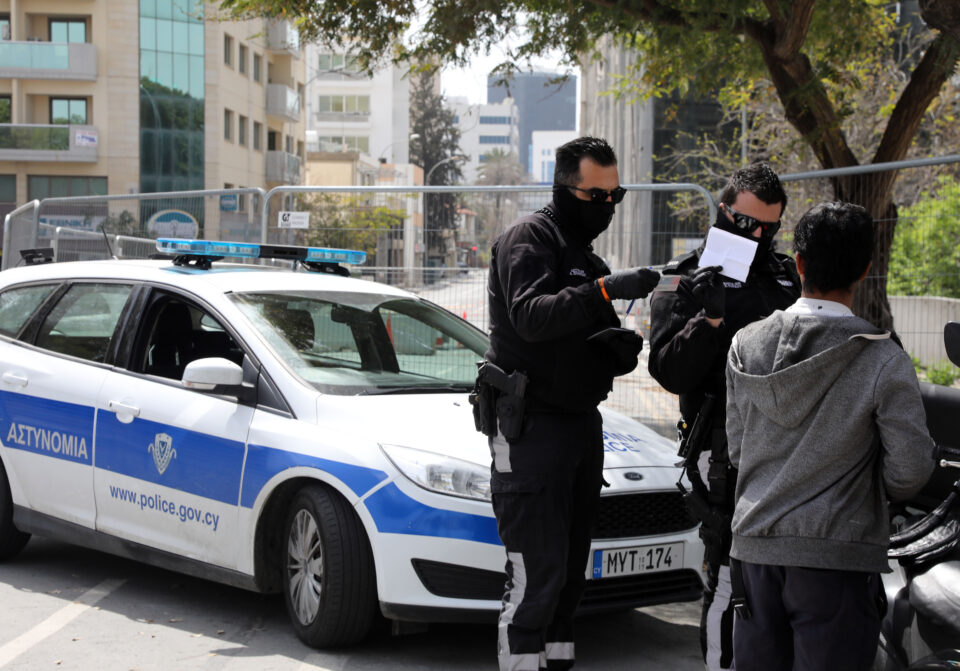 For the past 18 months we have been governed by a British Quarantine Law nearly one hundred years old. A change was long overdue, but how different will it be?

The government is proposing legislation to regulate the response to the coronavirus pandemic and any future pandemics – but questions may be raised about the scope and ambit of the new law.

The bill, known (or to be known) as the Dangerous Infectious Diseases Law of 2021, was submitted to parliament on September 16. It will be examined by the parliamentary health committee and voted on by MPs in the coming weeks.

“The proposed legislation is, in my opinion, a step that should have been taken some time ago,” Constantinos Kombos, associate professor at the Department of Law of the University of Cyprus, told the Cyprus Mail.

Kombos points out that the handling of the pandemic has taken place on the basis of the Quarantine Law (Cap. 260), enacted in 1932 by the British. Even though its enforcement is subject to compliance with the constitution, “the whole logic of the said law was nonetheless colonial: centralisation of power, omnipotence of the executive, lack of transparency and absence of scrutinising procedures”.

It’s only right that the old colonial law should be updated. One may ask, however, if the timing is appropriate for a definitive new law to be passed.

After all, if Covid-19 is really tapering off and becoming endemic, the time is surely ripe to look back at our official response to the pandemic, think critically about what was done, and decide if that should also be our response going forward. At the very least, a debate should take place before that response is rubber-stamped and adopted for the future.

The proposed legislation, however, does exactly that, confirming and indeed reinforcing the strategy of the past 18 months.

As Kombos rather diplomatically puts it: “The proposed law addresses this matter [of updating the old one], but at the same time it is unclear if it represents a repetition of the logic of the colonial law”.

The discretion is so broad that any contagious illness – even the flu – could potentially be designated as ‘dangerous’.

Article 3 gives the Council of Ministers and the health minister power to issue decrees to combat a dangerous disease. These include the power to limit free movement in order to reduce transmission, to compel a PCR or antigen test, to impose measures on the operation of the public sector, to deploy and mobilise doctors, nurses and even medical students to fight the disease, and so on.

Article 3(1)(jb) is especially interesting, empowering the health minister to take measures that suspend or limit “the exercise of a human right” that’s provided for in the constitution (or an international treaty, or EU law) – albeit only to the extent that such restriction is permitted by the constitution, the treaty or the EU.

The proposed article is vague, and potentially problematic. Dr George Tsaousis, lecturer at the School of Law of the University of Nicosia, gives the example of freedom of speech, one of our foundational constitutional rights.

“Could the minister therefore limit the freedom of speech of vaccine deniers? Under the law as proposed, such a measure would be quite possible, however it’s doubtful whether it would be compatible with the constitution, or the principle of proportionality”.

The principle of proportionality is indeed the crux of the matter. It’s well established that human rights aren’t absolute, and can be balanced against competing interests like public health. State intervention can’t be disproportional, however, otherwise it falls foul of the constitution.

Sounds like a reasonable trade-off – but the question, based on our experience of the past 18 months, has to be: ‘Who decides if an intervention is proportional?’.

Nicosia lawyer Achilleas Demetriades, for instance, notes the near-total failure of Parliament to restrict the government from ruling by decree during Covid. “It was open to the House to require, say, the minister to pass decrees which had a specific time limit,” he told the Cyprus Mail. “This would ensure some parliamentary control over the minister’s actions.” However, no such control was attempted.

There’s also a larger issue in that – by definition – no-one knows for sure what will end a pandemic. To cite the most obvious example, Covid-19 (especially the original Wuhan strain in 2020) is hugely more dangerous to the elderly and those with comorbidities than to the young and healthy. One could therefore argue that a universal, one-size-fits-all lockdown is disproportional, and a targeted lockdown – as proposed by the scientists behind the Great Barrington Declaration – is the only permissible intervention.

Even if Parliament were minded to argue the point, however, how can politicians argue what are essentially medical matters – especially in the middle of a pandemic? In effect, any decree was automatically accepted as proportional, as long as it came with the imprimatur of ‘the experts’.

Demetriades hasn’t studied the bill in detail, however he notes that “it seems a similar lack of control appears in the new law as well”.

This is true, insofar as the bill makes no provision for parliamentary or other oversight. The decrees are apparently at the sole discretion of the government; there isn’t even any requirement that they should be for a limited time only. Achilles C Emilianides, dean of the School of Law of the University of Nicosia, also observes that the state isn’t required to carry out any impact assessment of the measures imposed, or even to publish the experts’ recommendations justifying the measures.

The new law is badly lacking in transparency and accountability. It appears to have been drafted mainly to provide explicitly for criminal sanctions (fines and so on) for those who violate the decrees.

Emilianides does, however, point to Article 10, which makes the Republic “exclusively liable for any damages caused by the provisions of the Law and orders issued pursuant to it”. This is certainly a positive development.

Generally speaking, all three academics interviewed for this piece were in favour of the law, even while admitting that the powers it grants are very broad. “I think that the law must be supported by a detailed monitoring mechanism that would be independent of the executive,” suggests Kombos. “Without this, judicial control would be difficult, and would tend to favour the executive.”

It remains to be seen if the law will be amended in its passage through parliament. If not, our Covid experience may end up becoming a ‘new normal’, rather than a one-off.