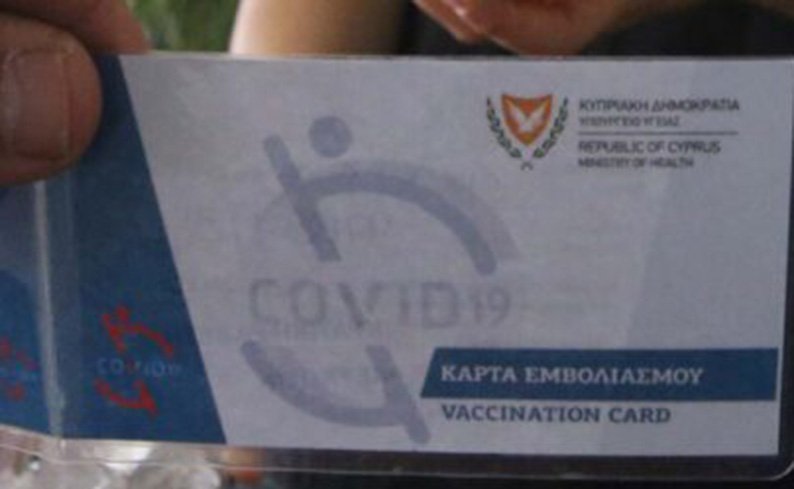 Out of almost 40,000 police fines issued for violations of Covid-19 measures since the beginning of the pandemic, only around 16,000 have been paid.

According to daily Phileleftheros, from March 28, 2020 to September 21 this year a total of 39,931 out of court fines were issued but to date only around 40 per cent have paid, which is creating several issues for the authorities.

Moreover, it emerged that tracking down offenders is proving more difficult than anticipated, as several of them are not residents of Cyprus.

The law currently states that offenders have one month to pay out of court fines before court procedures against them begin.

The fines issued by the police for violations of coronavirus measures concern both citizens and establishments. Many of them were issued last year and relate to violations of lockdown, breaking curfew, not wearing face masks, failure to respect social distancing and, for businesses, accommodating more people than allowed.

More recently fines also concern businesses where patrons failed to ask their customers for a Safe Pass before entering the premises.

Out-of-court fines for citizens were initially set at €150, but the amount was later doubled in order to achieve greater compliance by citizens. Approximately €4.8m has been collected from out-of-court fines so far.

Moreover, over 2,500 complaints coming from citizens were received by the police, of which 800 ended with fines issued.

Police spokesman Christos Andreou said the aim of the measures is not to further aggravate the Covid-19 situation in the country and that their impositions has always been a preventive, if unfortunate scenario.

“Every change in the decrees brings variations in the way the checks are carried out,” he told Phileleftheros on Monday.

“We are always cooperating with the health ministry to better understand the measures before issuing the fines. Also, we carry out more checks where we are informed of greater epidemiological risks,” Andreou said.

Currently, very strict fines are imposed on businesses, mainly supermarkets, cafés and restaurants, after a change in the legislation that took place in April. Fines for these businesses can reach €20,000, a sum that some consider to be too punitive.