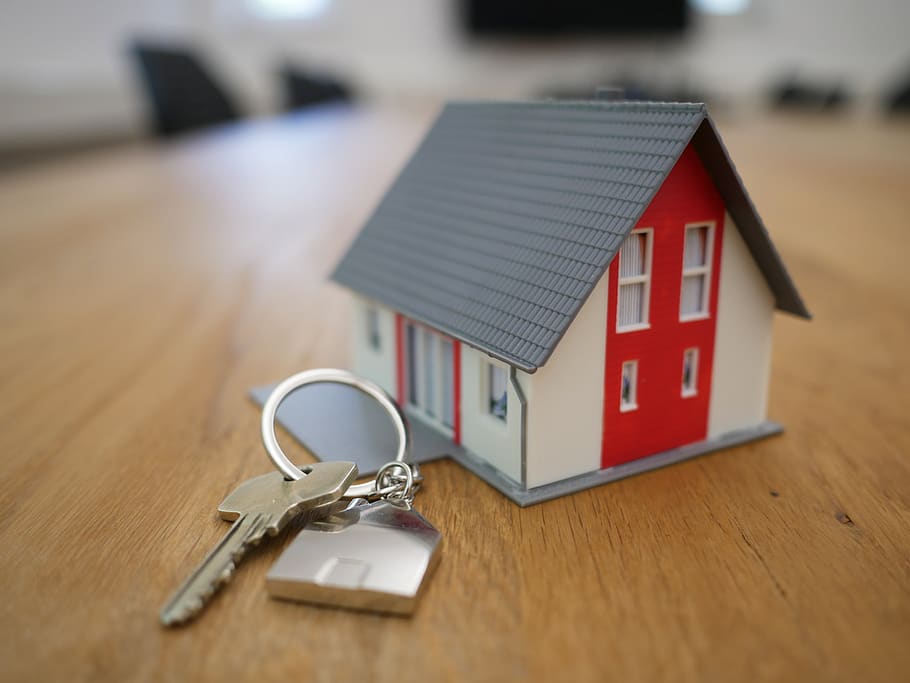 Speaking in parliament, the head of the finance ministry’s Directorate of Financial Stability said that the bills aim to regulate the emergence of a secondary market in the sale of loans, seen as an effective means of helping banks deleverage.

Avgi Chrysostomou-Lapathioti also highlighted the fact that currently almost half – 46 per cent – of non-performing loans are in arrears for more than five years, and that negotiations between lenders and borrowers often fail to come up with a restructuring solution.

Under the pledges made by Cyprus to the EU’s Recovery and Resilience Facility, the bills must be enacted before the end of the year.

Opposition MPs voiced reservations about the provisions, particularly on the issue of debtors’ financial information, and sought further clarifications from the government.

The first bill amends the basic law on the purchase and sale of credit facilities, creating a framework for the licensing and supervision of credit management companies (CMCs).

This, Lapathioti explained, ensures these companies’ access to the bank data of the borrowers, enabling them to assess debtors’ credit rating and offer them viable restructuring solutions.

It will also broaden the powers of the Central Bank, which will come to include the licensing, supervision, suspension or revocation of a CMC’s licence.

Under the second bill, amending the basic law governing immovable property, both CACs and CMCs will have access to the land registry’s database – provided they have obtained clearance from the Central Bank – to determine a borrower’s actual ability to repay.

The third item of legislation amends the basic law governing the transfer and mortgage of immovable property, so that where a mortgagor (borrower) is notified in writing about the transfer of the mortgage, there will be no need for a duplicate notification from the land registry.

“In this way we will make certain that these credit facilities sold or managed by CACs or CMCs are not misused or abused. It is a very important bill, one that affects many rights of people, who currently cannot handle them adequately, partly as a result of the intransigence shown by credit acquiring companies.”