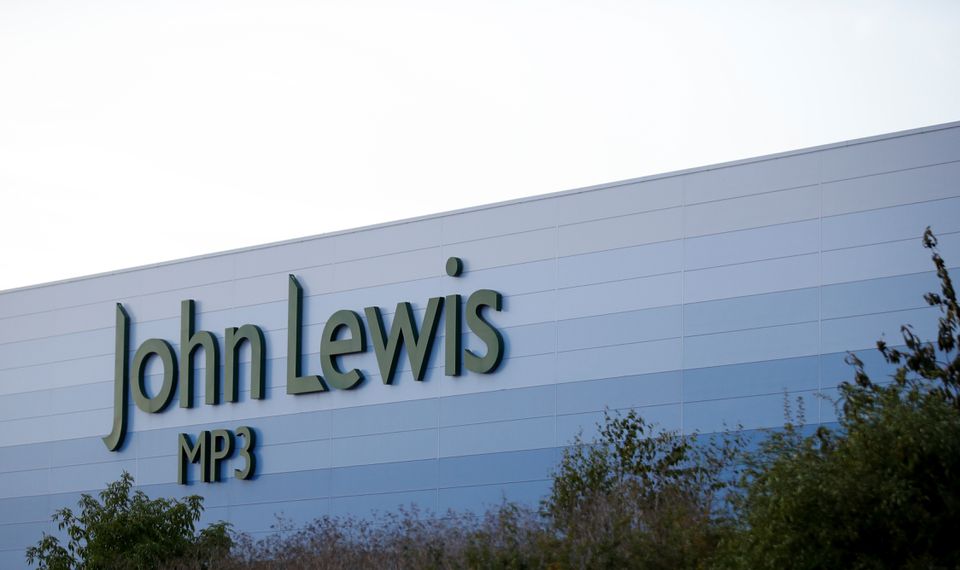 Warehouses in Britain are having to pay up to 30 per cent more to recruit staff after a chronic shortage of workers exacerbated pressure on already buckling supply chains and threatened to derail the run up to Black Friday and Christmas.

The warehouse trade group and a recruitment agency for the sector said they were struggling to replace the European staff who used to arrive for the festive period and work in warehouses and distribution centres.

Clare Bottle, CEO of the UK Warehousing Association, said her members had reported having to increase pay by between 20 per cent and 30 per cent to secure workers for entry level jobs.

With around 200,000 people working in warehousing, she said: “The problem is big. I would say we’re tens of thousands short.”

Jordan Francis, commercial director of the Prodrive recruitment agency which supplies around 35 warehouse companies in southern England, said he already had around 100 vacancies he was struggling to fill.

He is offering a 25 per cent increase in pay for a standard warehouse operative role. While he can secure more workers at that rate, he said the higher pay meant workers were less willing to do overtime.

“We’ve never seen a market like this,” he said, adding that his former European workers had opted to go to France or Germany, where they do not need visas.

The shortages in Britain’s logistics network come on top of a spike in European natural gas prices and a post-Brexit and COVID shortage of truck drivers that has left the world’s fifth-largest economy reeling.

“I can’t honestly think of a time in the last 20 years when labour intense UK industries have faced a problem like this,” said one senior executive of a major British retailer, speaking on condition of anonymity.

Temporary warehouse labour is the critical problem. To deal with the two peak trading periods of Black Friday and Christmas, retailers need workers to join from late September and work for between four weeks and four months.

Last year the shortfall was made up by people furloughed by the COVID-19 pandemic taking on part-time jobs. However, the furlough scheme closes at the end of September.

The retail sector’s shift to online from physical stores also means more labour is needed in warehouses than ever.

The crunch is being particularly felt in areas with a heavy concentration of warehouses and distribution centres, for example Milton Keynes and Northampton in central England.

Jobs website Totaljobs shows thousands of warehouse roles being advertised in that region. Compared to a national British minimum hourly wage of 8.91 pounds ($12.19) that entry level roles would have previously been offered at or around for over 23s, jobs were being offered at between 9 and 13 pounds per hour, with evening work offering a 60 pound bonus.

Executives said Britain’s major supermarket groups and blue chip general merchandise retailers would cope better than others due to their deep pockets and higher levels of automation but smaller players would struggle.

The senior retail executive said that for online shoppers, standard delivery times could be extended from around five days to seven or 10 days. A withdrawal of premium next-day delivery services could follow.

“If you’re highly manual and you’ve not invested in any automation at all, you’re wildly exposed to this,” the executive said, adding that consumers could expect to see longer delivery times and some items unavailable for online order from early November if the situation did not improve.

The pay hikes are not confined to Britain, despite the specific issues there. Amazon.com Inc (AMZN.O) has increased its average starting wage in the United States and plans to hire another 125,000 warehouse and transportation workers, an executive told Reuters this month.

Britain’s warehouse industry warned that operators already had low margins and price rises would need to be passed on.

“There’s very little give in those margins, most warehouse companies and particularly the smaller ones keep their overheads very low, they have very flat management structures, really a big proportion of the cost that they pass on are labour costs,” said the trade association’s Bottle.

“If the labour costs go up, there’s really nowhere to go.”