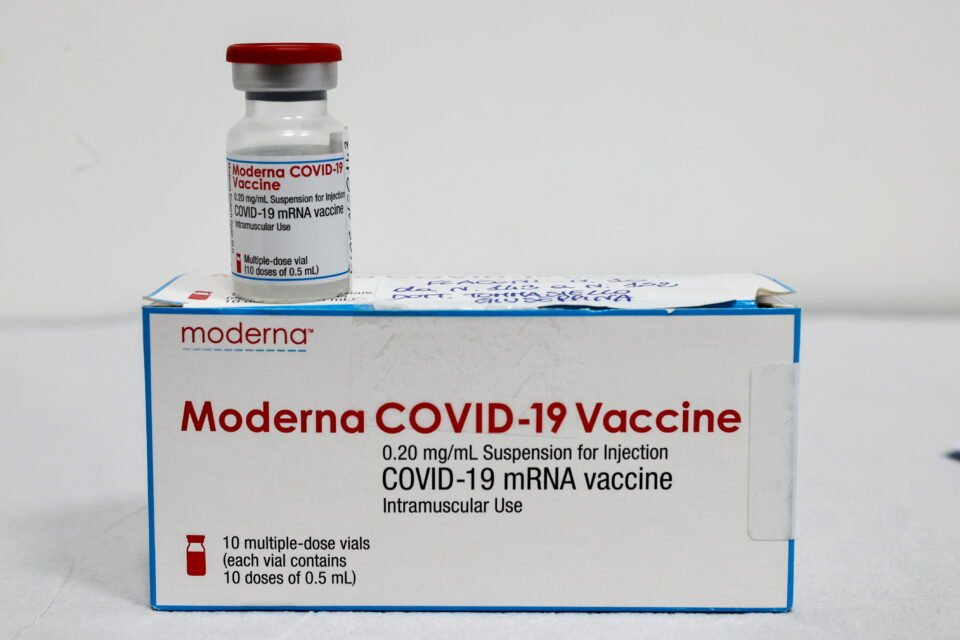 A vial of the Moderna coronavirus disease (COVID-19) vaccine

Moderna plans to invest up to $500 million to build a factory in Africa to make up to 500 million doses of mRNA vaccines each year, including its COVID-19 shot, as pressure grows on the pharmaceutical industry to manufacture drugs on the continent.

African countries and the World Health Organization (WHO) have been urging drugmakers for months to set up vaccine plants on the continent to help it secure supplies of COVID-19 shots that have been hoovered up by wealthier nations.

As of Thursday, only about 4.5% of Africans had been fully vaccinated against COVID-19, according to the continent’s top public health official, John Nkengasong.

Moderna’s proposed site is expected to include drug substance manufacturing as well as bottling and packaging capabilities. The U.S. drugmaker said it would begin the process of deciding the country and location soon.

“We expect to manufacture our COVID-19 vaccine as well as additional products within our mRNA vaccine portfolio at this facility,” CEO Stephane Bancel said in a statement.

Nkengasong, director of the Africa Centres for Disease Control and Prevention, said he had not seen the Moderna statement and the company had not consulted with him.

At a news conference, he welcomed any efforts to address the continent’s medium- to long-term needs, but said Moderna’s plans would not solve its problems securing doses now.

The move comes as a debate rages between drugmakers and governments about waiving intellectual property rights for COVID-19 vaccines to help end the pandemic and give more developing countries access to shots.

The United States said it would support a waiver, but the idea has faced opposition from pharmaceutical firms, which argue they need to oversee any technology transfer due to the complexity of the manufacturing process.

Pfizer and its partner BioNTech struck a deal in July for South Africa’s Biovac to help make around 100 million doses a year of their COVID-19 vaccine for Africa. BioNTech said in August that it was looking into building malaria and tuberculosis vaccine production sites using mRNA technology in Rwanda and Senegal.

The WHO has been trying to persuade Moderna and Pfizer-BioNTech to join forces with its plan for an African tech transfer hub. But a senior WHO official told Reuters last month there hadn’t been much progress in talks with Moderna.

Nkengasong said he hoped Moderna would work with an initiative called the Partnerships for African Vaccine Manufacturing launched this year which looks at Africa’s needs at a continental level.

“Ten countries in Africa have expressed an interest in vaccine manufacturing, (we) can actually bring them all together and put Moderna at the centre of that. … That would really speak to the need to be transparent and also … coordinate our efforts,” he said.

On Wednesday, Sweden and Denmark paused use of Moderna’s vaccine for younger age groups after reports of possible rare cardiovascular side effects and citing data from an unpublished Nordic study. Its shares closed down 9% on Wednesday.