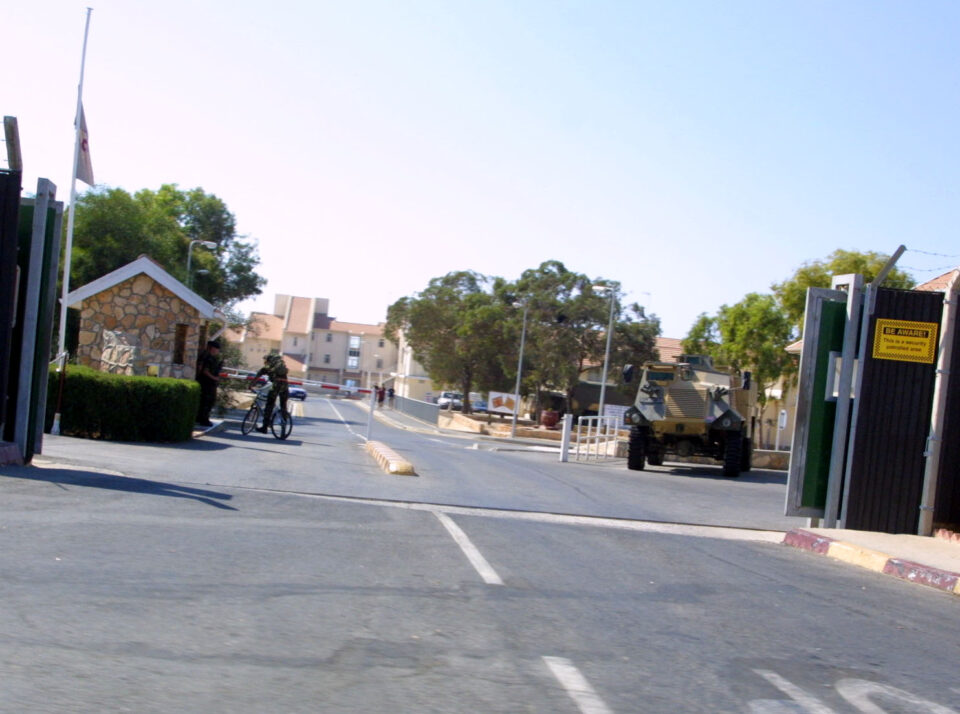 The cabinet on Friday approved a grant scheme to support new entrepreneurial activity on the British Bases in Cyprus.

The scheme which will be launched within October will be financed by national resources and has been drafted on the basis of a similar EU co-funded scheme which is ongoing, the ministry of energy, commerce and industry said in a statement.

It is estimated that €500,000 will be enough to meet the requirements of the scheme for the purposes of the first tender, it added.

The maximum budget per application can be up to €120,000. The scheme will subsidise young people up to 70 per cent and persons of older ages up to 60 per cent.

The maximum grant which can be given is €84,000 for young people and €70,000 for older people irrespective of the field of investment. The scheme includes additional credits for smart expertise activities sectors which is in accordance with the National Strategy for Smart Expertise, as well as funding for the purchase of buildings.

A scheme guide can be found on the ministry`s website.

To date two such schemes have been launched in 2021 for which great interest was shown, it said, adding that applications received have exceeded the budget allotted which will be also covered by the 2022 budget.