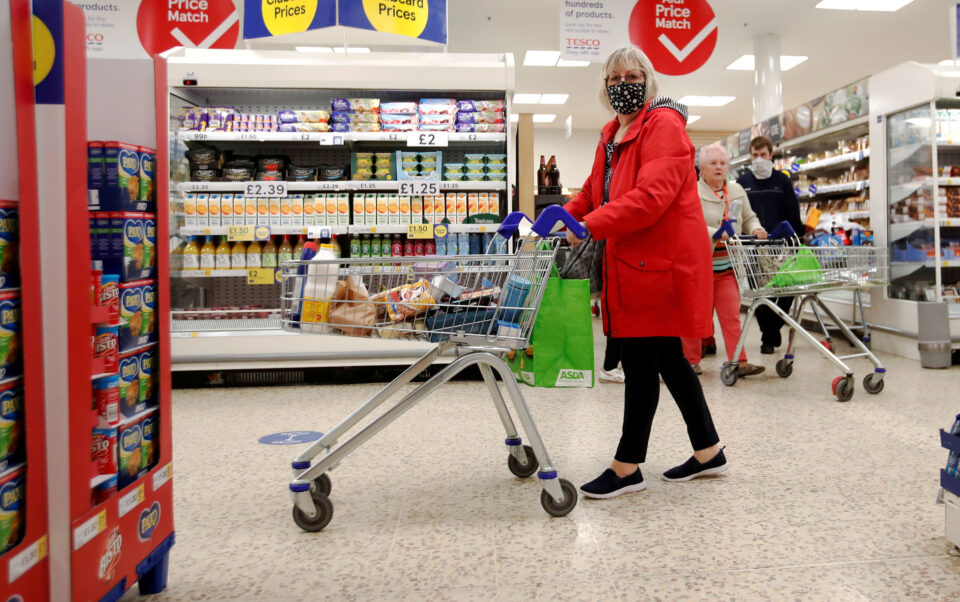 Failure to learn from economic history condemns the rest of us to its repeat, or worse

The world may not yet have reached the critical moment, its tipping point, in its flirtation with excessive debt and so systemic overload, but, by definition, we must be nearer to it than we have been.
Financial markets are picking pennies up in front of an advancing steamroller. Speculative moths are drawn ever closer to the flame. The Icarus-like tendencies of those refusing to learn from history, ongoing reality and common sense impel them to assume that governments actually can guarantee success, whether in economic, socio-political, moral or any other policymaking. So choose your analogy. Meanwhile, we can all be forgiven for being nervous at what has been wrought and what now beckons in consequence.

The truth is that the stagflationary cat derived of global ultra-low interest rate policy is, as predicted, out of the bag and will not be coaxed back into it. It abounds like the debt on which it has been voraciously feeding and will not be corralled easily. Disturbingly, the central banks responsible for this lamentable mishap behave and talk now as if blindsided, their fellow-travelling Keynesian economists describing simultaneously higher than expected inflation and lower than expected economic growth as surprising.

Well, not to everyone. That policies devoted to relentlessly stoking demand while disregarding (or even trying to compensate for) inauspicious supply-side conditions produce distinctly sub-optimal results, indeed damage, all round should actually be par for the course, i.e. received understanding. They just tend not to teach it at universities.

The collective central banks who gathered to repeat their nostrums at an online conference earlier this month show no sign of repentance, only a mixture of confusion and bravado. It means we are closer to the endgame of financial chaos and repression that have been promised all along. Even seasoned adherents to the strategy followed by the authorities so far – media commentators supporting the easy money and blowout budget approach – are now, very belatedly, demurring at the boneheaded pursuit of monetary and fiscal expansion.

At the same time, some die-hards hope central bank digital currencies will carry negative interest rates forcing faster spending (besides knowing all your personal business and conferring the state’s ability to apply additional tax, disguised and not).

In a dangerous world, we could seriously have done without all this needless, self-indulgent, elitist experimentation. The West has plenty enough to worry about without spraying money around like floodwater on wrong-headed wilfulness. Academics who argue that a lot more inflation is worth accepting if it means a little less unemployment need reminding that ultimately it is not a trade-off, and that the ever-growing private and public debt burdens which that mindset induces do not nurture prosperity but usurp it from the future, leaving a legacy for the next generation to pay for.

Long-term productivity is not the function of continual, incessant short-term stimulus but a matter of cultivating savings and investment, entrepreneurship, innovation, skills, and the like, in which the state can have only a complementary and supportive role, albeit very important, in terms of efficient physical and institutional infrastructure.

In other words, in economics parlance, wealth creation is indeed a supply side story, of real people, goods and services, and not merely governments and central banks forever feeding demand, spending money they have taxed, borrowed or simply printed, conjured from thin air. In the absence of windfall resources (such as oil and gas, which of course is another story completely these days), it takes sensible reasoning and action from the authorities, and ideally a sense of dynamism and application from a country as a whole, rooted in culture and a non-punitive policy background.

Alongside those patient and persistent efforts, the job of government and its agency the central bank is to keep prices more or less stable, so that all parties can depend on money as a store of value and not be operating on shifting sands, trying to keep balance and not sinking in a quagmire of uncertainty. Politics can thereafter determine how far wealth is redistributed, by democratic vote. It is not for the political class to steal from people systematically in the meantime by dodgy economic theorising which punishes main-street savers and then taxes them to pay for the eventual fallout from perpetually errant administration.

Such is the state we’re in now that some of those who have supported the current strategy, and recognise the result, propose a debt jubilee, namely wholesale write-offs, as if breaching contracts is costless, and as if the whole merry-go-round of nonsense can then be resumed. (Incidentally, some are the same types who see the shocking and tragic Covid interruption to our lives as an ‘opportunity’, which frankly is an abomination.) Equally, some investors in the stock market can see no alternative to jumping on board for the ride because the alternative is certain inflation-adjusted losses in cash or bonds.

But, on the one hand, neither the law of supply and demand nor the law of diminishing returns has been suspended by the wishful thinking of those devoted to spend-spend-spend and a make-believe society. On the other, anyone with a respect for investment history will know there is such a thing as mean reversion, that asset prices return eventually to an underlying trend, which can only mean down from here.
Ordinary people might well just want to get on with their lives without being fleeced. Doubtless most would just like to hold onto everyday stability. Unfortunately, the self-styled experts either don’t know how to deliver it, or decided somewhere along the line, with different plans in mind, that they didn’t want to.

Andrew Shouler is a freelance writer and former banking economist