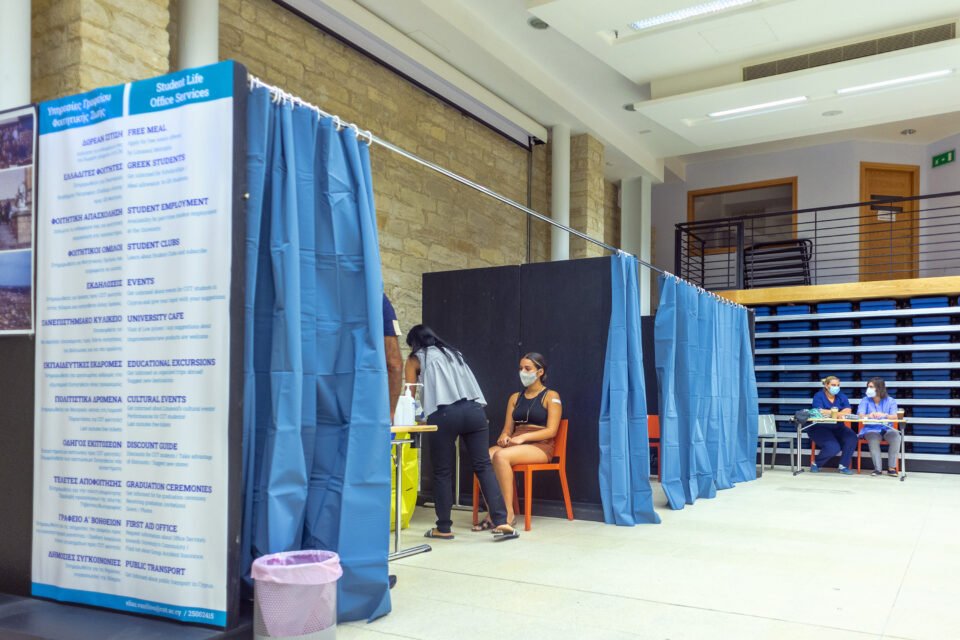 The House education committee on Wednesday questioned whether vaccinated and unvaccinated university students have equal access to education as the University of Cyprus and Tepak reported rising vaccination rates.

In late August, Tepak’s administration decided to allow only vaccinated and Covid recovering students to attend courses. Students at the University of Cyprus, however, can attend class with a PCR or rapid test.

The good news, committee chair Pavlos Mylonas said, is that this has driven up vaccination rates among university students, according to representatives from both universities.

However, he said this has raised concerns about whether students who are unable to attend class in person – because they are unvaccinated or test positive – are getting the same level and quality of teaching as those who can.

Tepak’s mandate was a “made to measure” decision that was agreed upon with the education ministry after the fact, he added.

“This creates two student categories, all of whom will be called to sit the same exams – which is a problem that needs to be solved.”

Akel’s Christos Christofides said that as this was purely a pandemic management issue, it was “unacceptable for the health ministry to place the onus on universities”, adding that there should have been clear instructions and a common protocol to be followed by all institutions.

Sotiris Ioannou of Elam called for Tepak to abolish its vaccine mandate, saying that “the 25 per cent of students who cannot attend are not just a statistic, they are our fellow citizens who have made a different choice, and we must respect their inalienable constitutional right to a free public, education.”

Disy and Dipa were more positive about the university’s policy, both emphasising the importance of safeguarding public health.

However, Dipa’s Alekos Tryfonides said that “it is only right and fair for government mandates to be followed by all”.

TV shows we love: Only Murders in the Building

New phase in opening up of Varosha