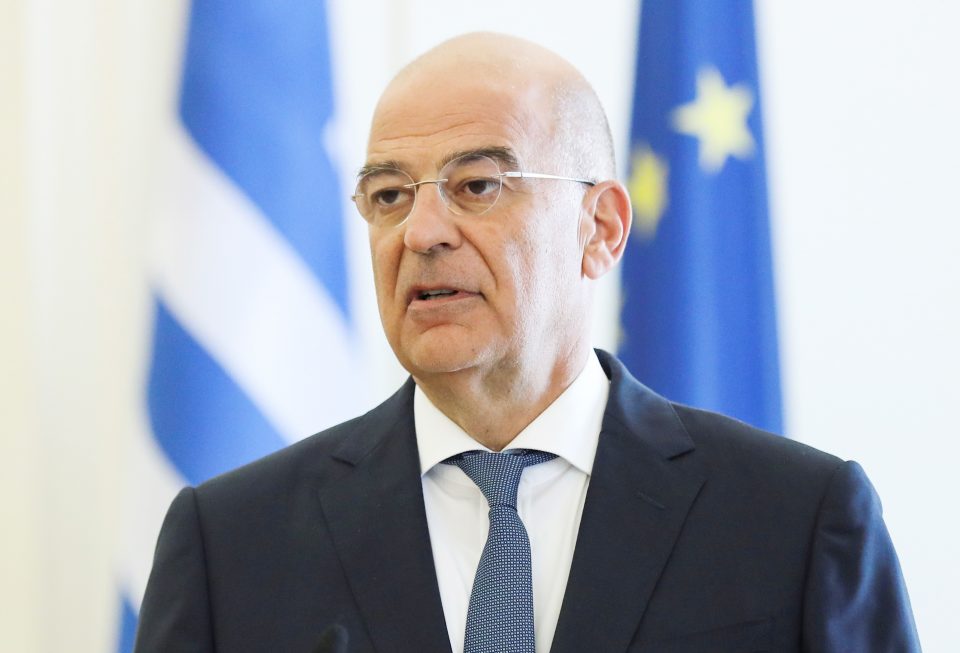 The United States and Greece signed an agreement on Thursday renewing their long-standing defence cooperation, a move Secretary of State Antony Blinken said would allow the NATO allies to advance security in the Eastern Mediterranean region and beyond.

Known as the U.S.-Greece Mutual Defense Cooperation Agreement, the MDCA has allowed U.S. forces to train and operate within Greek territory since 1990.

The two countries, which have strong political and economic ties, renewed their agreement for five years with an understanding that from then onward, it would remain in place indefinitely unless one of the parties chooses to withdraw.

“The MDCA is the bedrock of our defense cooperation,” Blinken said in a statement. “Today’s amendment extends the MDCA’s validity, making it consistent with other bilateral defense cooperation agreements between NATO Allies and durable enough to allow for Greece and the United States to advance security and stability in the Eastern Mediterranean and beyond.”

The United States has several military bases in Greece and the amendment will allow their defense agreement to “remain in force” indefinitely, Blinken said at the signing ceremony alongside Greek Foreign Minister Nikos Dendias.

Dendias said the U.S. commitment to Greece showed that both countries are determined to safeguard and protect each other’s sovereignty and territorial integrity.

Later on Thursday, the State Department issued a statement outlining the key areas of cooperation focusing on defense, trade and investment, climate, law enforcement and counterterrorism, and people-to-people ties.

“The two governments expressed the joint desire to assist each other in maintaining strong and capable militaries and increase their modernization and interoperability,” the State Department said.

It also highlighted some of Greece’s recent upgrades of F-16 jets and Sikorsky helicopters, adding that Washington also welcomed Athens’ expression of interest to join the F-35 fighter jet program.

Greece signed a new defense pact with France last month that will allow them to come to each other’s aid in the event of an external threat, but which has stirred further tensions with Turkey.

The Eastern Mediterranean has for decades seen NATO allies Greece and Turkey at odds with each other over competing territorial claims that extend into airspace, energy and the status of some islands in the Aegean and the ethnically split island of Cyprus.

Tensions flared up last year when Turkish and Greek navy frigates escorted vessels exploring for hydrocarbons. The two sides are seek to repair their frayed ties but differences remain.

Turkey and Greece held the last round of bilateral talks last week aimed at addressing differences in the Mediterranean and elsewhere.