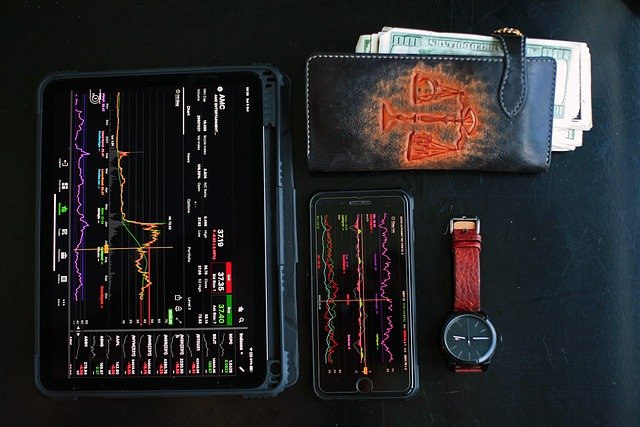 Bitcoin is a virtual currency having fascinating features such as anonymity, transparency, and flexibility while making transactions. Rather than just being a payment method, bitcoin is correspondingly one of the most potential and speculative investment assets.

Since the very first instance of bitcoin, it has merely experienced exponential growth. Since bitcoin is virtual, the place to acquire hold of bitcoin is also virtual. Therefore, a bitcoin wallet is one of the essential components of the bitcoin network.

Bitcoin wallet allows you to hold, send and receive bitcoin units. Therefore, to avail profitable results in your bitcoin trading, bitcoin mining, bitcoin investment, and payments, you should have a secure bitcoin wallet.

Since bitcoin is a valuable and appealing cryptocurrency, several bitcoin wallets allow you to store bitcoin units.  If you want to get profitable results in your bitcoin venture, check Bitcoin Code for more details. Unfortunately, however, bitcoin wallet industries correspondingly have some unauthentic service providers.

Choosing one of the best bitcoin wallets from thousands of bitcoin wallets is a bit challenging. However, below are some tips that you can follow to buy your first ever bitcoin wallet. So, without wasting any further ado, let’s jump straight to the facts.

What is a Bitcoin Wallet?

All the more, bitcoin wallets assign you the mere public identity of the bitcoin network. Blockchain of bitcoin broadcasts only one information about details about sender and receiver, which is the wallet address.

In a nutshell, the Wallet address is the only public identity of the bitcoin network, and it is an alphanumeric sequence. The starting sequence of most wallet addresses is similar; all the more, if you want to send bitcoin units to someone, you need to know about the receiver’s wallet address.

There are several bitcoin wallets with a lucrative user interface, fewer transaction fees, and many other tempting features but lack security. If a bitcoin wallet is not offering you enough security to protect your bitcoin wallet, you should drop the idea of storing your BTCs in that bitcoin wallet.

The user base of a trustable bitcoin wallet can help you determine the pros and cons of an explicit bitcoin wallet. You can read users’ reviews about a platform on the application marketplace, such as Play Store and App Store. In a nutshell, you should check the reputation of a bitcoin wallet before investing resources in it.

In a nutshell, you should check the security of the bitcoin wallet you are about to choose.