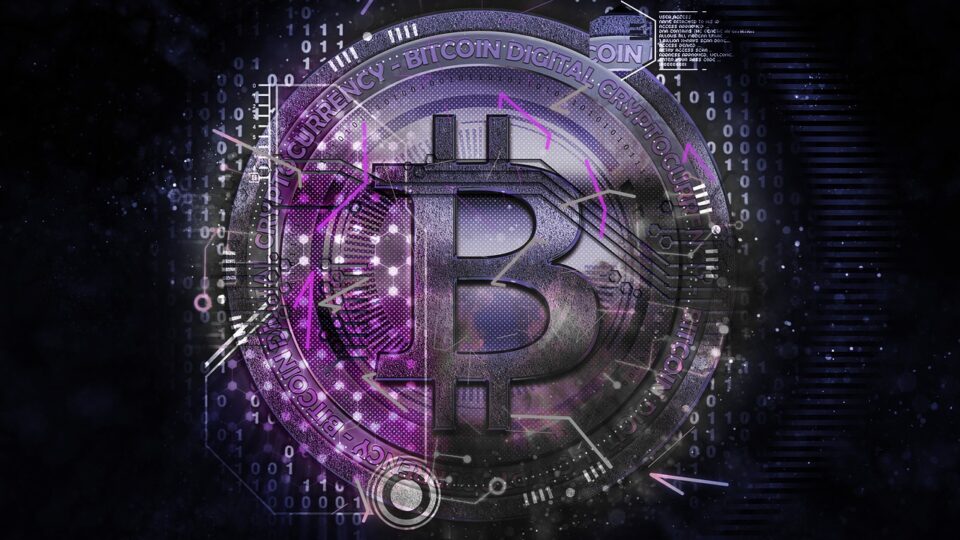 The Bitcoin rollercoaster ride may be ruthless, but it’s also logical. The digital currency’s boom and bust cycles are some of its defining features and should be seen as an indicator of another inevitable surge in value down the line. In short, Bitcoin is here to stay despite another turbulent year.

Of course, the currency’s volatility was on full display in 2021 as much of the global economy continues to grapple with the crisis brought on by the pandemic. The following article takes a closer look at some of the events that had the biggest impact on bitcoin statistics during this year.

During the last few months of 2020, bitcoin seemed unstoppable. Its price was continuously rising, with an increasing number of investors becoming Bitcoin believers. By the start of the second quarter in 2021, the currency went big and didn’t go home, surging to a record high of more than $64,000.

For investors and crypto enthusiasts, this was a time for celebration, and the impressive figures paved the way for forecasts about Bitcoin’s value hitting $100,000 by the end of the year. But the celebrations were short-lived as bitcoin started rapidly losing value.

For years, China was a safe haven for crypto miners. The biggest crypto mining farms were situated across the country, and its citizens were regularly trading crypto. There were lots of coins exchanging hands among Chinese crypto enthusiasts. But the government isn’t thrilled about that sort of environment anymore.

Cryptos have been a thorn in the Chinese government’s side for many years. Ever since 2013, Beijing has been at a figurative war with cryptocurrencies. In 2019, it labeled crypto mining as a great polluter, noting that more than half of the world’s bitcoin mining power comes from China. ICOs had already been banned in September 2017.

Shortly after bitcoin reached its peak, the Chinese government started its big crackdown on cryptocurrencies. First, it issued a total ban on crypto mining, breaking the blockchain’s backbone and causing the Bitcoin price to plummet.

In September 2021, another ban was issued. This time, all crypto trading was branded illegal. The move was backed by China’s central bank, the country’s security services, and even the supreme court. Anyone caught making crypto transactions now faces prosecution.

The face of the Tesla company played a significant role in both the highs and lows of bitcoin this year. Elon Musk made a habit out of riding the hype train of Bitcoin, Ether, Dogecoin, and other popular cryptos. If you followed him on Twitter at the time of the Dogecoin craze, you probably know how integral he was in generating all the hype.

But around the time when Beijing was intensifying its crackdown on cryptos, Tesla stepped in to help. The car manufacturer suddenly dropped support for crypto payments just weeks after proclaiming they’re here to stay. Some even accused Musk of engaging in a classic “pump and dump” scheme.

Recently, Musk launched Flokinomics, a Dogecoin knock-off. It’s in legal turmoil, so it’s still too early to predict its future.

Like any speculative asset, Bitcoin has seen its fair share of sell-offs that cause its price to instantly plummet. One of these episodes unfolded in late September.

On September 20, Bitcoin lost 10% of its value. Investors holding onto large amounts of this cryptocurrency started selling it as a sort of risk management strategy. It’s not unheard of in the business world, but it caused a wave of panic among investors that hold a smaller number of coins. As a result, many are starting to view Bitcoin as just another stock, causing prices to fluctuate wildly.

Throughout the years, bitcoin’s value has seen significant dips, but the currency has always managed to make a comeback. Bitcoin is currently hovering around $56,000, which means it’s not in the red anymore. That said, the aforementioned forecasts of about $100,000 per coin look increasingly unlikely this year unless people start purchasing a lot of coins.

Although we can say with a degree of certainty that Bitcoin will continue to be volatile in the years to come, history teaches us that the currency is more than capable of reaching fresh record highs.

With bitcoin, you’re playing the long game. This is not an asset for those who don’t have patience and people looking to score a quick buck. So, don’t panic and hold onto your bitcoin while you ride the wave.