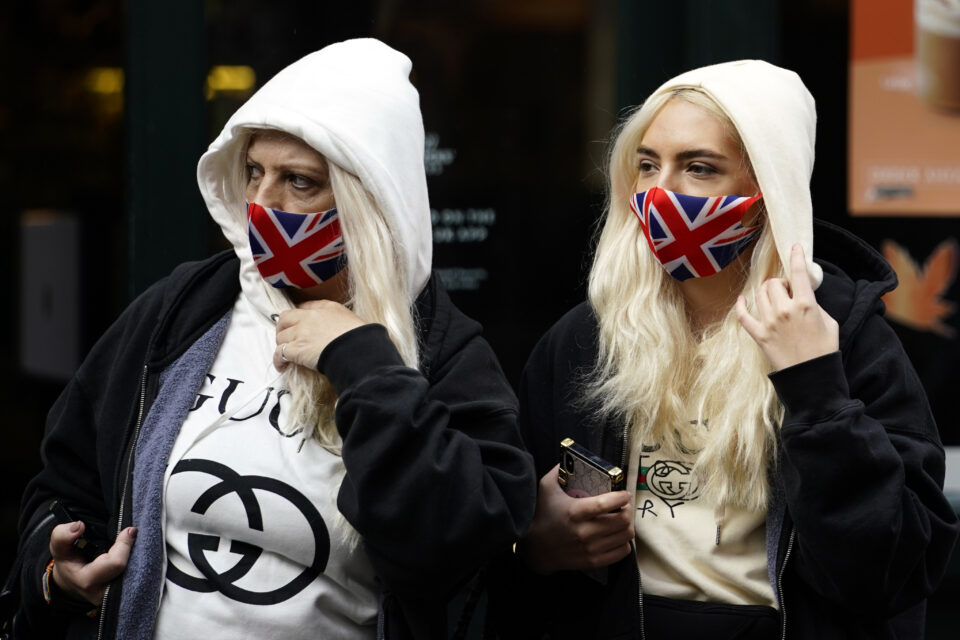 The National Health Service is close to the edge of being overwhelmed in many parts of Britain and pressure is only going to increase as winter approaches, the head of a healthcare system body said on Wednesday.

Britain reported 223 deaths from Covid -19 on Tuesday, the highest daily figure since March, and cases are the highest in Europe.

Prime Minister Boris Johnson has lifted almost all Covid -19 restrictions in England, and is keeping measures such as mandatory mask-wearing – common in much of Europe – in reserve only as a “Plan B”.

But doctors have expressed concern an increase in numbers going into hospitals, combined with pressures on the NHS from seasonal viruses, could lead to a “perfect storm” which would leave hospitals unable to deal with long waiting lists and function normally.

Matthew Taylor, Chief Executive of the NHS Confederation, called for Plan B measures such as mask-wearing and working from home, which would only be minor inconveniences and could avoid stumbling into a crisis.

“I talk to health leaders every day, and I have literally not spoken to any leader who doesn’t say that their service is under intense pressure now. This is the middle of October. Things are only going to get worse,” he told BBC radio.

“The health service is right at the edge… if you push much further we will not be able to provide the level of service that people need to have.”

Johnson’s government has said that it is relying on vaccinations, including booster shots for the vulnerable, to avoid lockdowns this winter.

Business minister Kwasi Kwarteng said another lockdown would be wrong and also played down the prospect that more limited measures would be brought in soon.

“Ministers, scientists, experts are looking at data on an hourly basis,” he told the BBC.

“And we don’t feel that it’s the time for Plan B right now. What we’re trying to do is get people who haven’t been vaccinated, to get those vaccinations up, increase the uptake of the booster jab.”