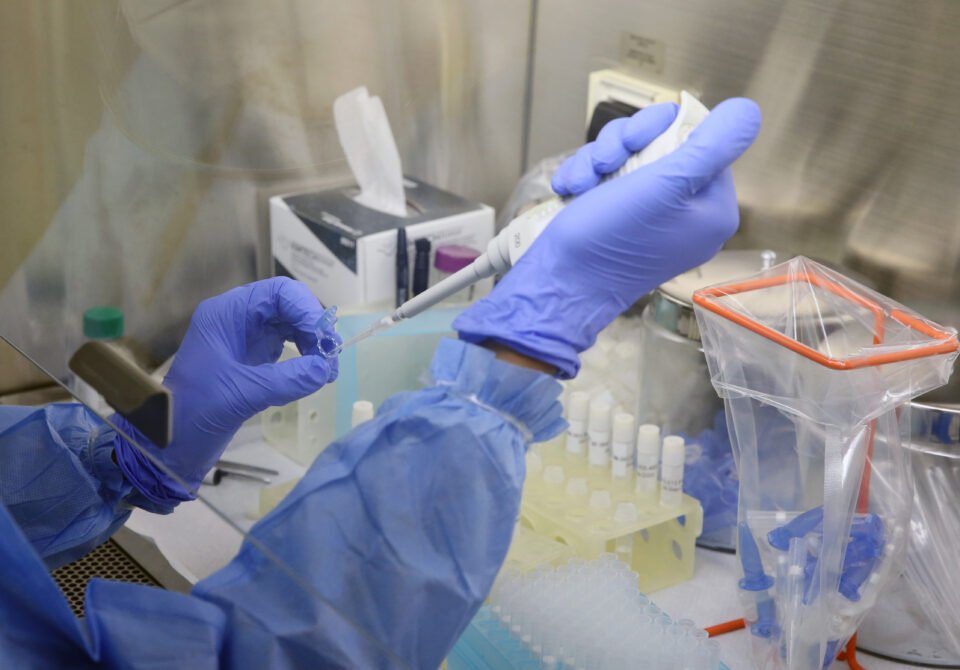 Concerns over Delta+ have garnered international headlines and on Thursday local epidemiologist Dr Michalis Voniatis warned that “it’s just a matter of time until it reaches Cyprus.”

In statements to the Cyprus News Agency, Voniatis described the Delta+ (an offshoot of the Delta variant) as “prevailing” in the UK.

The most recent data indicates that just six per cent of samples sequenced in the UK have been linked to AY.4.2, however, the UK Health Security Agency, in its report dated October 15, did state that the sublineage of Delta is on an increasing trajectory.

Voniatis also stated that: “In the United Kingdom there has been an increase in deaths and there are questions over the virulence of Delta+.”

The UK on Tuesday reported 223 deaths within 28 days of a positive test for Covid-19 – the most since March.

But others have offered that deaths may be increasing in the UK as it vaccinated early and swiftly, leading some to believe that the increase in deaths may be linked to the waning immunity offered by vaccines.

“It’s nothing compared with what we saw with Alpha and Delta, which were something like 50 to 60 percent more transmissible. So, we are talking about something quite subtle here and that is currently under investigation.

“It is likely to be up to ten percent more transmissible… At this stage I would say wait and see, don’t panic. It might be slightly, subtly more transmissible but it is not something absolutely disastrous like we saw previously.”

Voniatis also called for an increase in the vaccination coverage in Cyprus to prevent an outbreak of the new variant in the unvaccinated population.

But there are concerns that even if the Delta+ variant is not as much as a leap as the original Delta was, a lack of booster uptake could unravel the progress which has been made so far.

Indeed, daily Phileleftheros reported that just 13 per cent of those over 60 who are eligible for their booster shot have taken it up, with only a few hundred a day being administered. Specifically, of the 184,912 over the age of 60 who have been vaccinated, only 24,940 boosters have been given.

For many, the required six-month gap between the second and third jab is only just approaching.

Britain’s health minister Sajid Javid on Wednesday even warned that: “If not enough people get their booster jabs, if not enough of those people that were eligible for the original offer … don’t come forward, if people don’t wear masks when they really should …, it’s going to hit us all, and it would of course make it more likely we’re going to have more restrictions.”