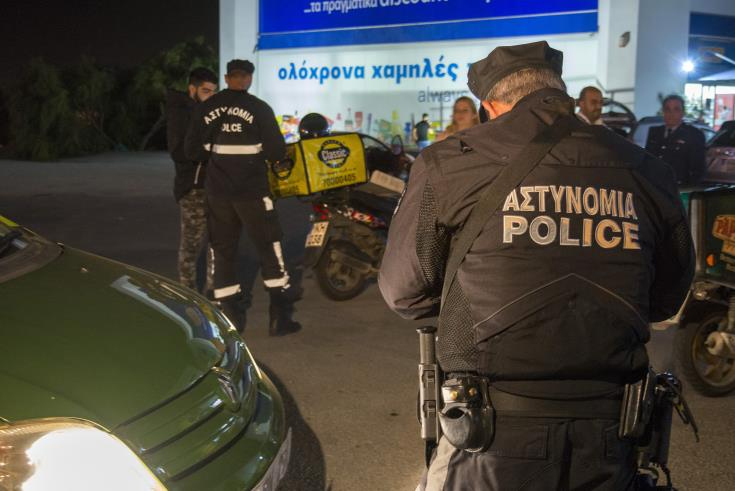 Fifteen people and three establishment owners were fined after 3,669 checks in the 24 hours until Saturday morning for violations of the Covid-19 measures.
In Nicosia 1,777 checks were conducted and two people fined, while in Limassol from 210 checks, six individuals were reported.

In Larnaca, four people were fined after 496 checks, in Paphos one person and three establishment owners were reported after 310 checks while two individuals were fined after 405 checks in the Famagusta. No fines were issued in the Morphou area after 134 checks.