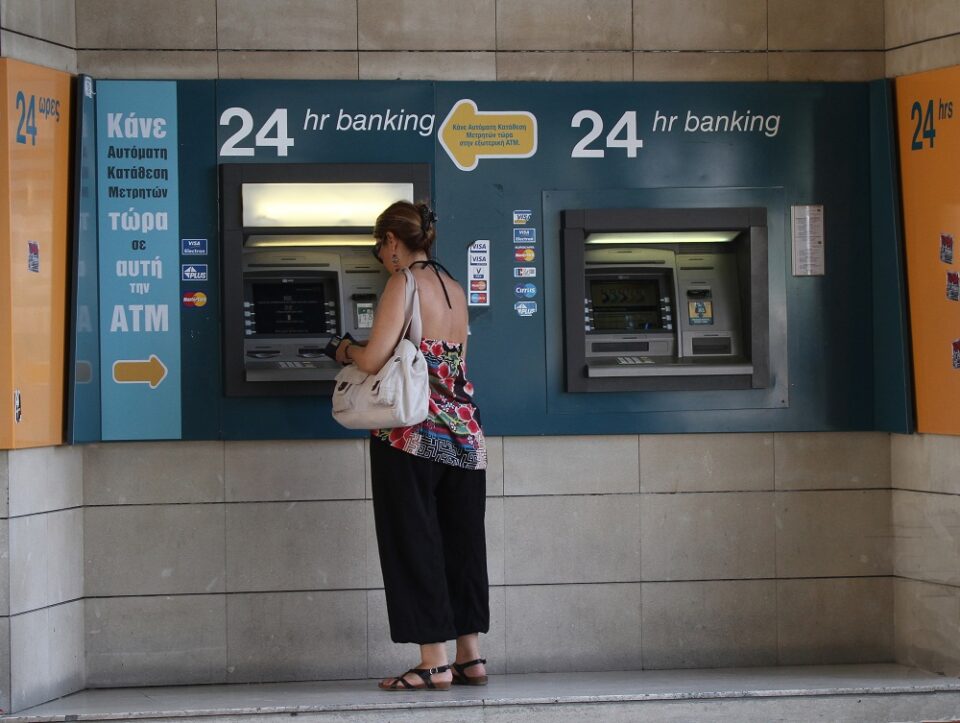 Led by the government, politicians in Cyprus accommodate banks using any means at their disposal, to the detriment of the economy and taxpayer

In a country like Cyprus where the actual private debt is over three times the country’s GDP, it is hard for households and firms to make ends meet, let alone be able to service their existing loans.  With that as a given, the only attainable objective for banks is to seek to maximise their return by employing the recourse available to them. This translates into using all means possible to capture the collateral and guarantees of existing bad loans. In addition, they seek taxpayer support with special schemes through the government and push to promote legislation that facilitates this process of wealth extraction. This is the definition of a zombie bank.

What is zombie banking

The term ‘zombie bank’ was first used by Edward Kane in 1989 to explain the dangers of tolerating a large number of insolvent savings and loan associations. A zombie bank is one that cannot give productive loans and needs the support of the taxpayer to survive while engaging in asset stripping by selling the loans on its balance sheet. For this reason, the Iceland government took control of all existing banks in 2008. In Cyprus, the government has taken the stance that we need to “save the banks at all costs as there is no economy without the banks”. Iceland was out of recession in three to four years while Cyprus is struggling and going from bad to worse.

The reasons for resorting to zombie banking practices are many, but in Cyprus following the financial crisis in 2013 a bank found itself between a rock and a hard place as it could not grant a sufficient amount of new viable loans with adequate repayment capability in an over-indebted economy. In particular:

In conditions of excessive private debt, such as those that exist in Cyprus, there are very few potential borrowers who remain credit worthy so that new loans can be extended to them. Moreover, because a large part of income has to be channelled towards repayments, domestic demand suffers which, in turn, makes investment opportunities scarce and far between. This in a nutshell is the problem at the very core of the Cyprus economy. As a consequence, a bank is unable to channel back into the economy in the form of new viable loans the savings collected from repayments and which inevitably end up as excess liquidity which kept as cash balances earning mostly negative interests in Central Banks.

The problem with excessive liquidity

The excessive and dubious foreign deposits amassed by banks during the happy years for some in Cyprus (such as lawyers, accountants, developers and politicians) resulted through collateral lending in mostly unproductive debt.

Sadly, this situation and the debt demise of the economic agents of the country, also inevitably brings about a recession. Sustained development results from the productive use of financial and other resources to create real wealth. In Cyprus, the very rapid growth of private debt and the increasingly wasteful use of financial resources has contributed importantly to calamitous events, such as the financial crisis which culminated in the infamous bail-in of 2013 and the associated recession that followed. Many studies for advanced economies provide evidence that the fast growth of private debt leads eventually to a marked slowdown in economic growth as diminishing returns set in from the use of abundant finance. Most notably, Richard Koo coined the term ‘balance sheet recession’ to describe the recession that inevitably comes about from ignoring, as we now do in Cyprus, the problem of excessive private debt in an economy.

Private debt weakens the two essential requirements necessary for an economy to grow and develop on a sustainable basis. The need for its economic agents to enjoy clean balance sheets and for having conditions that are conducive to viable investment opportunities in the real economy. This can create a perfect storm which Koo argues, results in a long and possibly deep balance sheet recession like the one Japan has experienced in the last few decades.

The consequence of ignoring private debt and facilitating the narrowly perceived needs of predatory investors is to create zombie banks like the ones that Cyprus ended up having. Given that these financial institutions are condemned to operate in an economy that is overwhelmed with debt, their main, and practically only, remaining purpose for existence becomes one of extracting as much as possible from the collaterals and guarantees they hold on their books. They have, therefore, transformed themselves from being providers of productive finance to quasi asset management companies or, at best, intermediaries for such companies. It should therefore come as no surprise that this process eventually leads to a huge transfer of wealth from the people at large to those who eventually buy the loans of these failing banks.

Wealth transfer rather than wealth creation

The object of the wealth transfer are the collaterals and guarantees that were acquired during the uncontrolled process of collateral lending, mainly in the years before the financial crisis of 2013 when Cypriot banks were using the billions of “imported” deposits to extend mostly wasteful loans. The measure of success for the CEOs of these banks has thus become how efficiently the banks’ balance sheets are employed for the benefit of the sponsors and current major shareholders, rather than what it is the long term good for the lenders and the economy at large. They are now even charging negative interests on deposits which they have the audacity to call “parking fees”. As if a computer entry is a piece of real estate space that is used to “park” one’s money!

With the projected banner and motto put forward by the government that “without banks there is no economy” politicians accommodate the bankers by any means at their disposal. Of course, the truth is exactly the opposite. Without viable economic conditions (one where the net worth of the people’s balance sheets is not diminished by debt) there is no role for private banks other than ripping the bank’s balance sheet. This is why in such circumstances the government should step in to put things in order and safeguard public interest against such predator banking practices (for example in Iceland in 2008 and in England with the Royal Bank of Scotland).

Instead, in Cyprus the government directs legislation to suit the bankers and their collaborators needs and even subjects the taxpayer to guaranteeing further loans and hence picking up the bill for even more wasteful debt which the banks would not have approved without the government provided pledges. Therefore, rather than support wealth creation by funding productive projects in the real economy and with the help of the country’s elected government, these “vulture investors” have taken full control of this parasitic endeavour to extract wealth at the expense of the people and the economic agents of the country. And the government is happy to oblige.

Savvakis C. Savvides is an economist, specialising in economic development and project financing. He is a former senior manager at the Cyprus Development Bank and has been a regular visiting lecturer at Harvard University and currently at Queen’s University. Author page: http://ssrn.com/author=262460