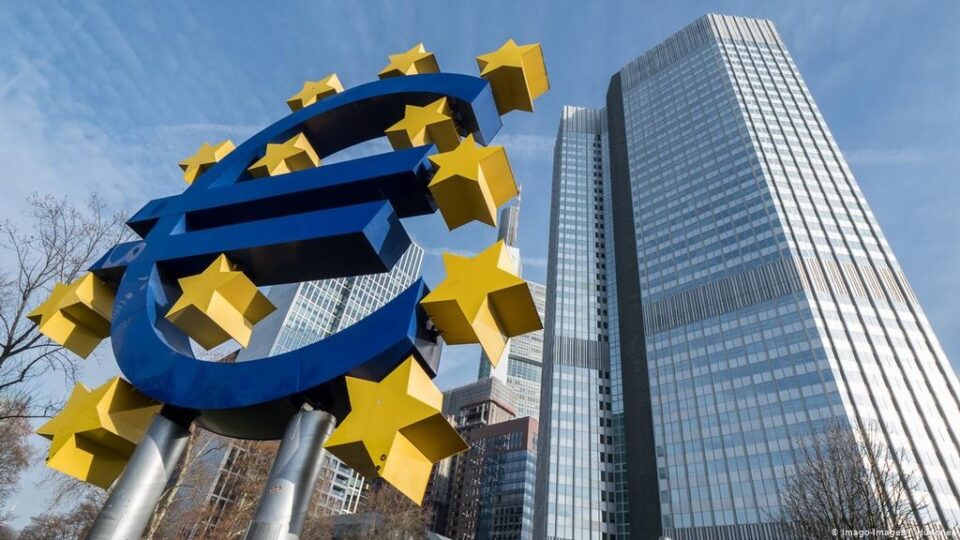 Eurozone banks tightened access to mortgages in the three months to September and expect to continue doing so in the final quarter of the year, a European Central Bank survey showed on Tuesday.

ECB policymakers are set to take stock of the economic situation at a meeting on Thursday, paving the way for a decision in December on the future of the central bank’s bond-buying programmes.

The ECB’s Bank Lending Survey painted an unchanged picture for corporate borrowers but the bar was raised for households looking for a home loan, who also faced less favourable mortgage terms.

“For housing loans, the net tightening was related to banks’ risk tolerance and their cost of funds and balance sheet constraints,” the ECB said.

“In the fourth quarter of 2021, banks expect a further net tightening of credit standards and, on balance, no change in demand for loans to households for house purchase.”

Some banks cited recommendations from “macro-prudential supervisors” – whose job is to watch out for financial bubbles – as a reason to tighten their criteria for granting home loans.

Among the eurozone’s largest economies, approval criteria for mortgages were tightened in Germany, Spain and France while they remained unchanged in Italy.

Combined with rising demand, this resulted in a higher rejection rate for German and French households who applied for home loans last quarter, the survey showed.

Terms and conditions on mortgages – particularly the ratio between the amount borrowed and the value of the property, the duration of the loan and the additional charges – were also less generous than in the previous quarter.

On the other hand, with the ECB’s interest rates stuck at rock-bottom, banks continued to shrink their margins, including on loans considered risky.

“In the largest euro area countries, overall terms and conditions for housing loans tightened in Germany and in France, whereas they eased in Spain and Italy,” the ECB said.

“The narrowing of margins in the euro area was driven by Spain and France for average loans and by Italy for riskier loans, while German banks reported a widening of all margins,” it added.

The ECB is widely expected to wind down its Pandemic Emergency Purchase Programme in March but continue running its smaller, regular bond-buying scheme beyond that date.

The eurozone’s central bank has stuck to its line that the recent rise in inflation is mostly temporary and price growth, which hit 3.4 per cent in September, will ease back below its 2 per cent goal next year.