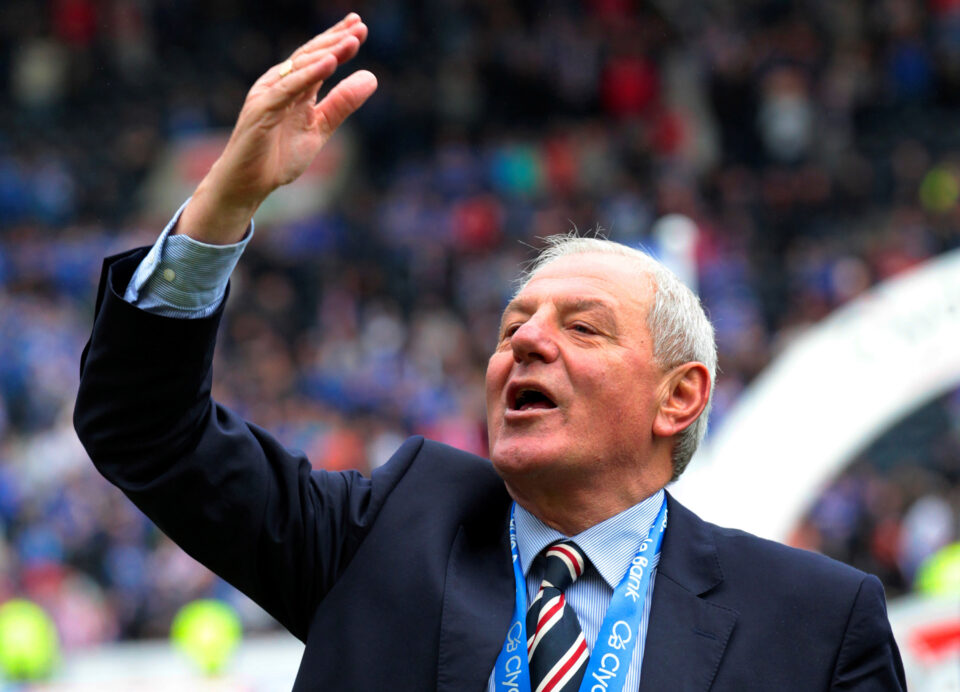 Walter Smith, the former Scotland, Rangers and Everton manager, has died at the age of 73.

Rangers, with whom the former Dundee United defender had two spells as manager from 1991-98 and 2007-11, offered their condolences to his family in a statement on Tuesday http://www.rangers.co.uk.

“It is almost impossible to encapsulate what Walter meant to every one of us at Rangers. He embodied everything that a Ranger should be,” said chairman Douglas Park.

“His character and leadership was second to none, and will live long in the memory of everyone he worked with during his two terms as first team manager.”

Smith won 10 league titles with Rangers, including seven in a row, as well as five Scottish Cups and six League Cups. He also took Rangers to the 2008 UEFA Cup final.

He remains the club’s second most successful manager after Bill Struth.

Smith was assistant to Alex Ferguson, then Scotland manager, at the 1986 World Cup in Mexico and became manager of the national team in 2004, following on from German Berti Vogts.

He returned to Rangers in 2007 after Scotland failed to qualify for the 2006 World Cup finals.

Smith’s four year stint in the Premier League with Everton ended with his dismissal in March 2002.