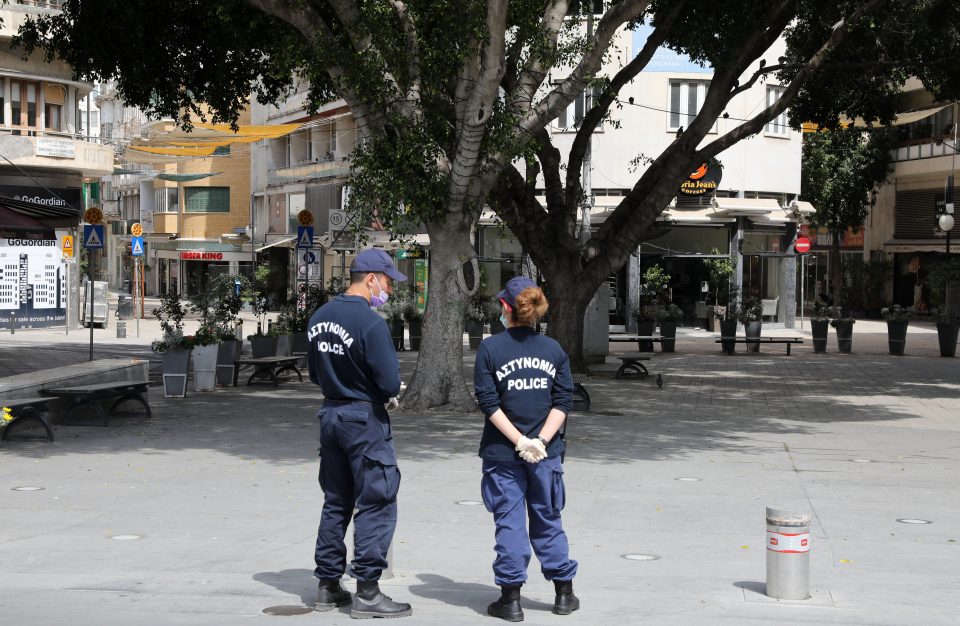 One business owner and 20 individuals were fined in 24 hours across the island for violating coronavirus measures after 2,873 checks, police said on Wednesday.

Most people were fined for not wearing a face mask, the announcement said.

Nicosia officers conducted the majority of inspections, 1,301, during which they fined six people, while after just 197 checks in Limassol, six violations were reported, and another six people were booked in Paphos after 170 checks.

One establishment was booked in Larnaca after 514 checks and two more people were fined by Famagusta officers after 370 checks.

No violations were reported by Morphou officers, traffic, marine and port police.

According to police, the checks were carried out between 6am on Tuesday and 6am on Wednesday.