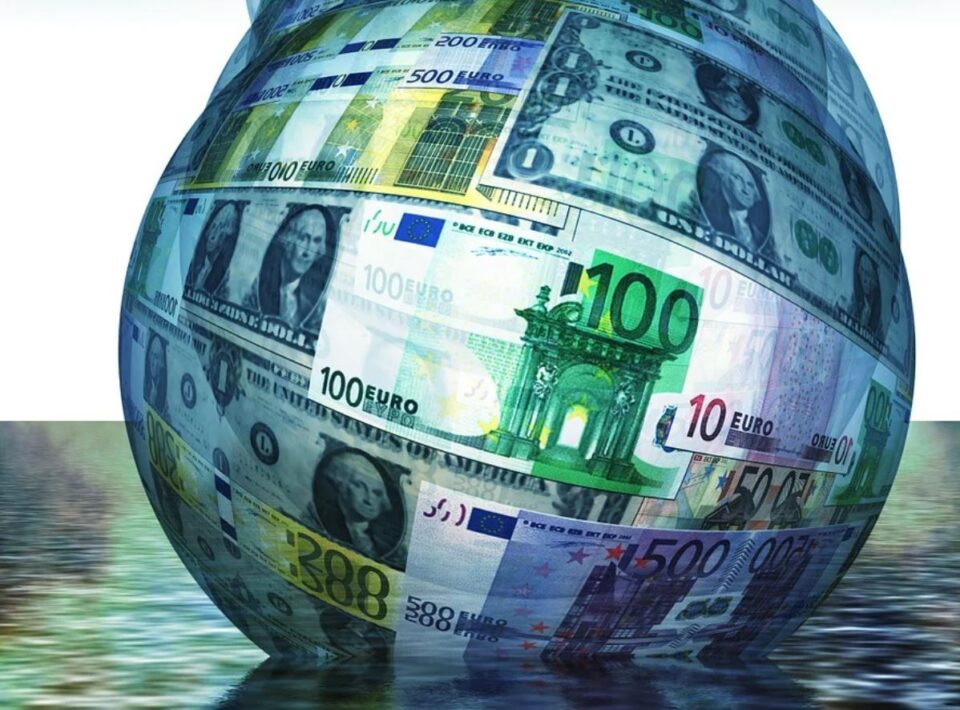 The Cypriot economy is expected to grow more than previously expected according to a report by the University of Cyprus Economic Research Centre.

Both figures have been revised upwards from previous estimates, with the revision being attributed to the Cypriot economy performing strongly in the second quarter of the year, further bolstered by leading indicators being upgraded in the third quarter.

“The recovery of economic activity in Cyprus accelerated in the second quarter of 2021, against the backdrop of broader vaccination coverage in the country,” the report stated.

The report noted that the hardest-hit sectors were trade, transportation, hospitality, the arts and entertainment, all of which enjoyed strong growth rates during the second quarter of the year.

In terms of leading indicators, the report states that local business activity continued recovering the third quarter of the year, saying that it ‘reflects a broad-based recovery that has involved domestic and external demand, as well as various sectors of economic activity’.

Moreover, retail trade and industrial production indexes improved in the period between July and September.

The total number of property sales also contributed to the improvement of leading indicators, as did tourism-related indicators, including tourist arrivals, revenue generated, as well as foreign credit card use on the island.

“Overall, during the third quarter, economic sentiment fluctuated just above its historical average, while firms’ employment expectations continued to pick up,” the report added.

The report also made note of the falling number of the registered unemployed people, a process which picked up pace in the third quarter.

“In August 2021, the unemployment rate (Eurostat) fell to under 5 per cent and decreased below the euro area average,” the report explained.

The report notes that threats to the economy lie in the possibility of a new Covid-19 wave, particularly due to the emergence of new variants and the comparatively low vaccination percentages among younger age groups.

The inconsistency in global strategic relations