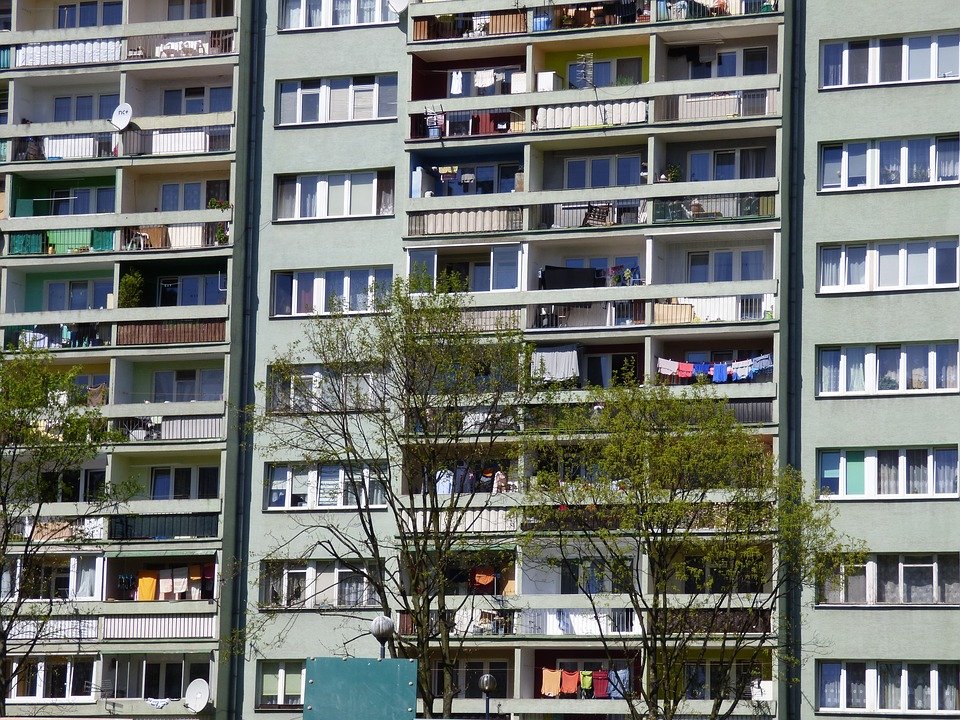 Two months ago, we wrote of our disagreement with the plan of the Limassol municipality to undertake an extensive housing development project in collaboration with the land development corporation (a state body).

This is a dream that the Limassol mayor and his council have for their town, but it is a dream which is not only not attainable, but one which will cause social and economic hardship for the municipality, the cost of which will run into millions in unpaid dues.

Interference of local politicians in choosing candidates, illegal add ons, occupation of common use areas (quite normal in the existing governmental housing units), non-payment of common expenses and possible compensation that the municipality may have to pay for the expected 150 existing tenant families to be relocated are some of the problems the project would face.

Backing up our view, last week the interior minister stated that there are thousands of government housing unit titles which cannot be issued due to occupiers’ interference with the project. He mentioned a refugee who was given a building plot, on which he built a small house subsidised by the state. After 38 years the house is in a bad condition, due to the lack of maintenance by the beneficiary. The minister said the government will help out with  repairs. It seems subsidising house is a never ending job.

The project proposed for Limassol will need to be substantially and constantly subsidised.

Unfortunately, the prevailing attitude is that government and minicipal land and subsidies are a given for everyone to exploit for their benefit.

There should be a feasibility study done for the project, not only examining the possible financial concerns, but also the social side effects that this project will have.

The problems will emerge three to four year after the completion of the project.

There is also the issue of creation of ghettos and managing and cohabitation problems, like at our aging refugee estates.

We should avoid the mistakes countries such as the UK, where thousands of apartments (council estates) were constructed by local municipalities, but over the years they could no longer afford them and decided to sell them. The situation with the Cyprus refugee housing estates is similar. Illegal extensions, constant demand for upgrades, bad maintenance of such units and so on create a never ending black hole for money.

Politicians like to make grand-sounding announcements, esoecially ahead of elections but they are often not around to realise their mistakes.

Following our first article on the subject, we received negative reactions to our opinions, as we expect we will for this one too, but then who would object to receiving something for nothing?

Man arrested for drugs wanted for other cases

We need a deputy ministry of interior next