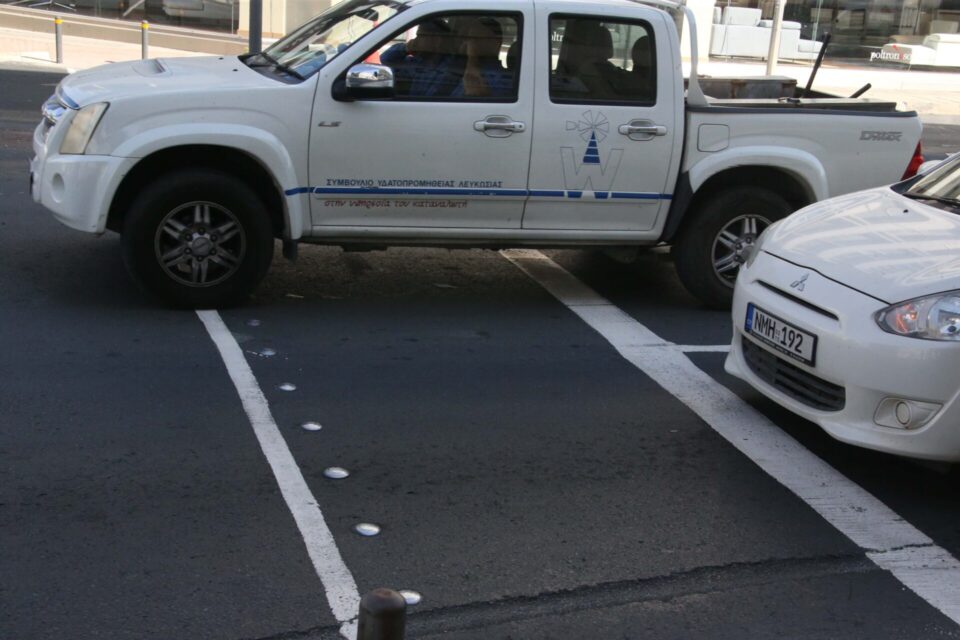 Officials are alarmed at the current rates of violations being recorded by newly installed traffic cameras, with the traffic department warning that many drivers will end up losing their licences when fines are imposed in January.

Haris Evripides, assistant to the head of the traffic department, said on Monday that after a week of the cameras having been installed in central Nicosia, each camera is still recording about 500 violations a day.

There are concerns that as more cameras are installed in the coming months, officials will be unable to handle or process the sky-high volume of violations, particularly should drivers contest, or challenge them. There are four mobile cameras currently in operation, but this is set to rise to 20 within three months.

From October 25 until January 1, 2022, traffic violations recorded by the cameras will only lead to a written warning which will be sent to the driver’s home address. The pilot programme has been billed as a period for the company to iron out any kinks and for drivers to acquaint themselves to the new rules.

Others, however, have said that the authorities are unlikely to be able to handle such a volume of violations as they could potentially be inundated by a flood of thousands of transgressions per day.

“If we continue at the same pace as we are now, I’m concerned that many drivers will end up losing their licence,” said Evripides.

“People must take advantage of the current period [in which warnings, not fines are being issued], to confirm with, say, the speed limit, which in the cities in particular is there for us to abide by, going over the limit will hit our pocket and our licence,” he said.

“With potentially three or so such violations people could end up in court… and the courts are stricter now,” Evripides said, referring to last year’s harsher fines.

Indeed, many other traffic violations have seen their associated fines double over the past year – such as the use of mobile phone while at the wheel now incurring a €150 fine, instead of the previous €85. Repeat offenders face a fine of €300 in case of a second violation within three years.

Notably, he said that 82 per cent of deaths from car crashes (and other vehicles) occur within urban areas.

And while Evripides focused on the high number of drivers who are caught speeding, he also referenced other bad habits that “we have got used to” such as crossing the white line while at a red light.

Many drivers appear to have been caught unawares earlier this month when the traffic department warned that such a manoeuvre is a violation of the traffic code.

On Monday, Evripides stated that the cameras will always issue a fine for crossing the white line while the light is red. He also touched on another “bad habit that we have got used to” – that of drivers seeking to proceed while the light is red but the traffic flow in the opposite direction has not yet begun.

Earlier this month, it was also clarified as to how the fines will be issued: in the first instance, the fine will be sent to the owner of the car but should a second person – such as a spouse or relative – have committed the offence then it is up to the owner to inform the authorities. Those involved have 15 days to file the notice. Should there be a dispute between the owner and the second person then both are responsible.

Our View: Bike push a case of running before we can walk