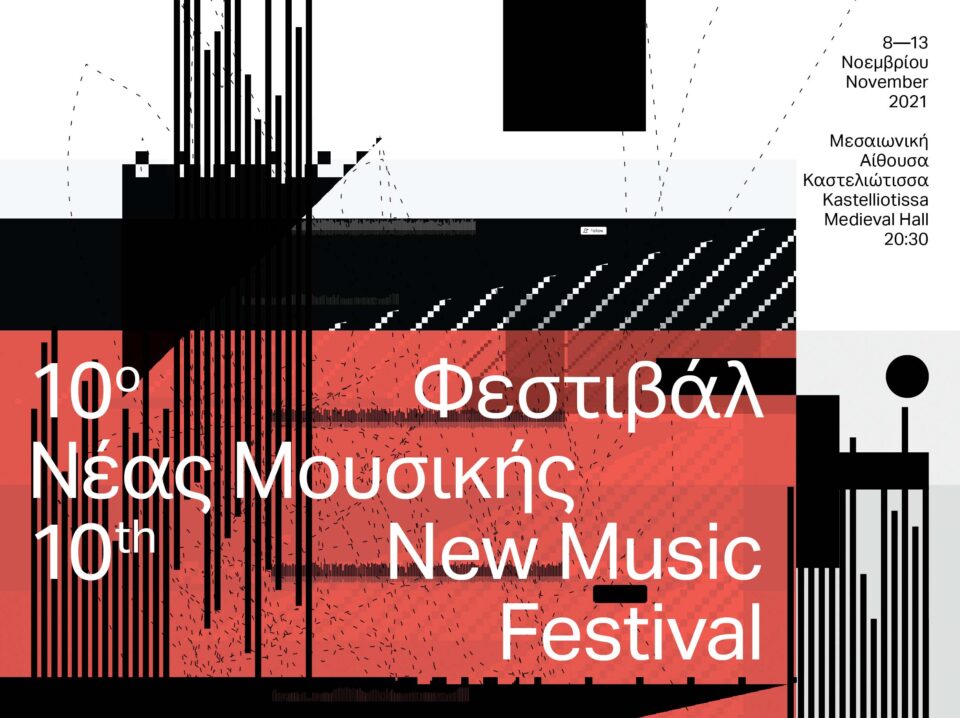 The 10th Cyprus New Music Festival opens its doors on November 8 and until the 13th of the month the medieval Kasteliotissa Hall will fill with musical evenings in a week dedicated to contemporary music.

On November 9, the festival continues with the Music Landscapes for Voice evening, a concert for voice, violin, clarinet and electronics. Vocalist Kristia Michael will join violinist Alexis Theophylactou and clarinettist Panagiotis Sioras to perform, among others, works by M. Andronikou, A. Moustoukis, A. Skordis, G. Stavrou and T. Stylianou.

The next concert is a few days later, on November 11, by the Ensemble du Bout du Monde. This Ensemble is an award-winning collective made up of four classically trained saxophonists from Israel, Italy and the United States, living in Belgium, France, and Switzerland. As a contemporary ensemble, they are constantly searching to place art in unexpected and truly unique situations and as such they will present in their performance at the festival.

November 12 is dedicated to the Black Page Orchestra. Founded in 2014 in Vienna, it is an ensemble for radical and uncompromising music of current times. The name derives from Frank Zappa’s composition the black page, a piece in which the score is due to the high density of notes and musical events nearly a black paper. Besides this clear aesthetical approach, the ensemble focuses on compositions using electronics, video and different technologies in an artistic context as well as pieces with performative character.

The festival will conclude on November 13 with a local flair. In a piano recital with Christos Fountos, the evening will present works by M. Andronikou, E. Karageorgis, G. Papageorgiou, S. Savva, G. Stavrou and T. Stylianou, wrapping up the festivities by honouring local talent.