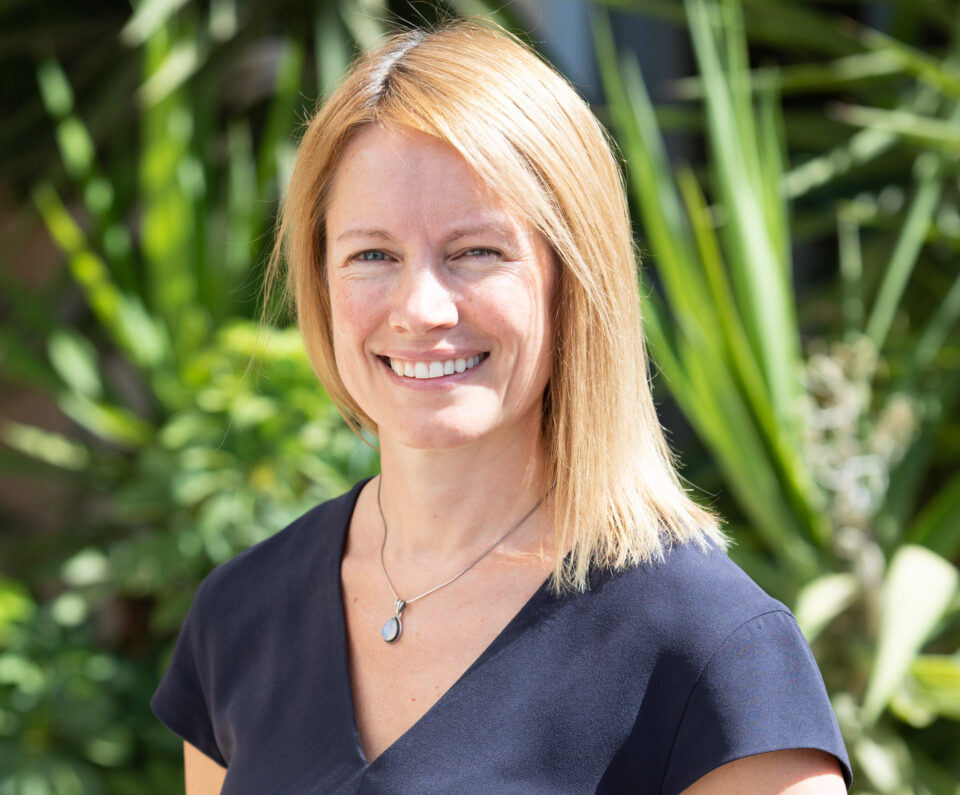 The new administration chief officer of the British bases (SBA), Clare Simpson, has said she is looking forward to working closely over development projects with community leaders in the villages around the bases.

Simpson has become the most senior British civil servant appointed to work within the administration and she has wasted no time in getting down to business in what she describes as a “very unusual role for a Ministry of Defence civil servant”.

Having now spent the past few weeks getting to know her team and some of the key community leaders from villages within the SBAs, she was full of praise for what she has seen so far.

“I’ve been impressed by the whole team. Cypriot colleagues have such an important role providing the continuity and corporate memory when many UK-based personnel move on and they provide invaluable insight on the political and cultural context we operate in and we aim to make jobs open for Cypriot nationals wherever we can,” she said.

“The good working relationship the SBA administration has with leaders from communities within the SBAs is really important and I hope very much to maintain close co-operation on the many areas where we work closely together.”

Her new role includes dealing with the introduction of non-military development by residents and owners of property inside the territory controlled by British authorities, as part of an agreement between Cyprus and the UK

“There’s a lot going on with a number of projects endorsed through the integrated review process and the planned introduction of non-military development. This will enable Cypriots to develop property for residential and business purposes and it is a very big change for the administration and I’m really happy to be part of the team responsible for making sure we do this right,” Simpson said.

“It’s a big job and offers an amazing blend of leadership, policy and delivery challenges, from the grand strategic, to the very practical, all of which really excites me.”