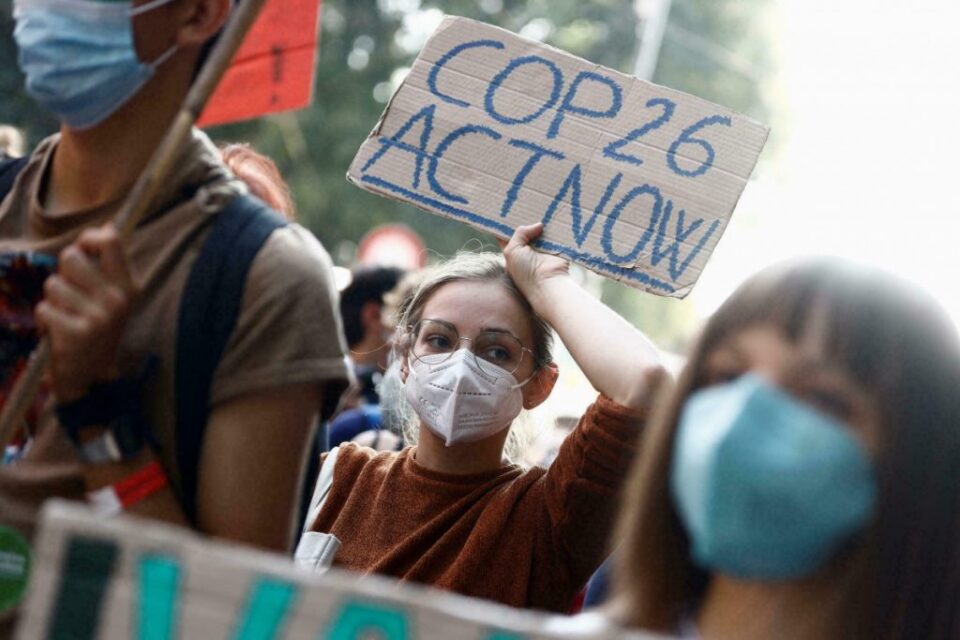 Reaching an all-encompassing agreement appears to be challenging

This year’s UN Climate Change Conference (COP 26) in Glasgow constitutes a crucial event for mankind. Despite the noticeable progress achieved in some areas, climate change is intensifying while time is running out. Serious problems of transitional nature are simultaneously rising to the surface, affecting both supply adequacy as well as prices of energy products, and negatively impacting the anaemic recovery of the world economy.

The main topics of the conference included the requirement to implement more ambitious targets, namely achieving ‘climate neutrality’ and net-zero emissions by 2050, particularly by the big countries. Current strategies in place do not appear to have been effective and, clearly, such ambitious commitments should be accompanied by well-defined and concrete strategies. Such strategies should incorporate the pricing of traditional fuel-based energy products, compensatory measures for vulnerable social groups, which will be disproportionately affected, incentives for energy saving, as well as investments in renewable energy and public transport. An additional important element is providing sufficient financing for the design and implementation of the required policies and investments in developing countries.

In more concrete terms, the setup of an international carbon price floor is under discussion, as is the inclusion of transport, so far excluded, in the Emissions Trading System. In parallel, there are suggestions to totally ban the production of energy from coal after a predefined period of time. All of the above measures are deemed absolutely necessary in order to achieve the ambitious climate goals, however, they would heavily burden both energy intensive industries as well as households during the transitional period.

Moreover, an agreement on containing methane emissions has been discussed and concluded.

An additional important topic under discussion is the so-called taxonomy of investment and, more specifically, to what extent atomic energy and natural gas should be classified as ‘clean’ energies, thus allowing countries to include them in their energy mix. The views of countries as well as scientists differ. Their eventual inclusion would facilitate the adjustment during the transition period, but this would come at the expense of security issues and at the risk of missing the target for net-zero emissions by 2050. Under any circumstances, the inclusion of natural gas in the category of clean investment would only apply for a limited period of 5-10 years.

Reaching an all-encompassing agreement appears to be challenging, given the asymmetric economic and geopolitical interests. It is, nevertheless, vital. Without an agreement, temperature is expected to rise by three degrees during the next decades, transforming large parts of our planet into inhospitable areas.

Cyprus belongs to a group of countries likely to be significantly impacted, given that, even comparatively low increases in temperature, will disproportionately affect the quality of life and crucial sectors, such as agriculture and tourism. Therefore, the commitments and the national energy and climate plan should be radically adapted to the new realities, as acknowledged by the minister in charge. In this context, enhancing public awareness of the challenges ahead is of strategic importance.

The adaptation and mitigation costs are certainly huge, but the cost of inaction is undoubtedly much greater. Embracing a new growth model constitutes a one way road that would lead to new business opportunities.