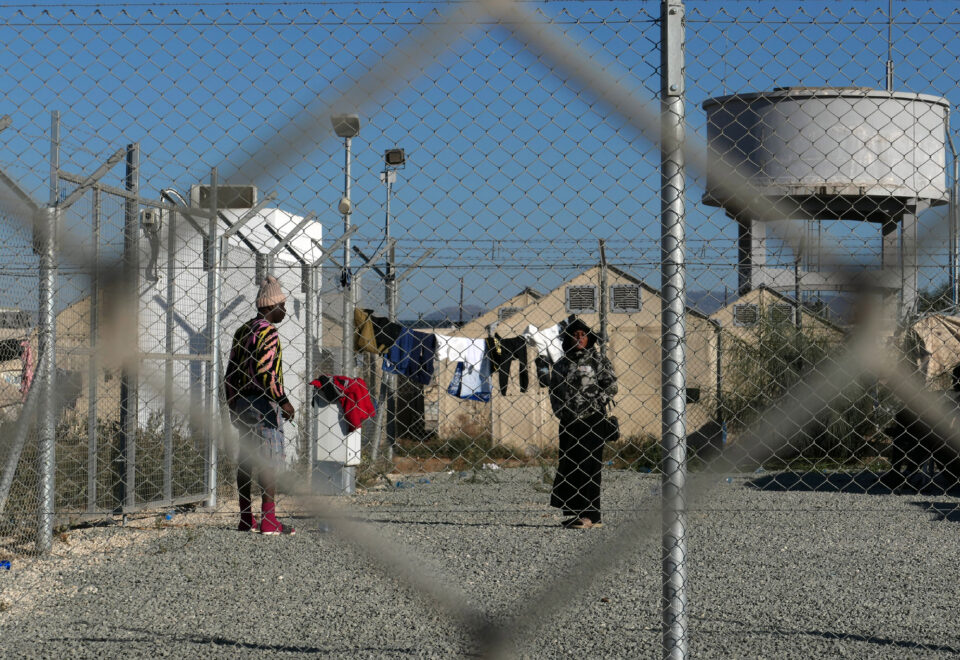 Cyprus was among the areas in the EU that experienced the most significant increase in illegal crossings last month, according to a report by Frontex, the European Border and Coast Guard Agency, issued on Tuesday.

According to Frontex’s review on the migratory situation in October, there was persisting pressure on the Eastern EU border.

The number of illegal border crossings at EU’s external borders in the first ten months of 2021 rose nearly 70 per cent, to 160,000 and by 45 per cent, compared with 2019, according to preliminary calculations, it said.

In October, it added, there were close to 22,800 illegal border crossings on Europe’s main migratory routes, 30 per cent more than in 2020 when pandemic-related border restrictions were in place. It is also 18 per cent more compared with October 2019 and the pre-COVID situation.

“The most significant increase was reported on the Eastern, Western Balkan and Central Mediterranean routes and in Cyprus,” it said, while the number of detections dropped in the Western Mediterranean.

Most migrants on this route came from Syria, Turkey and Congo (Kinshasa).

Amid a surge in irregular arrivals, the Cyprus government last week said it would seek the activation of article 78 (3) of the Treaty on the Functioning of the EU for the suspension of asylum applications for a while for the problem to be alleviated.

And it stressed the need for the EU to understand Cyprus is in a state of emergency and was in need of actual support.

According to official data released last week, the Republic has seen the arrival of 10,868 irregular migrants in the first 10 months of 2021, 9,270 of whom illegally crossed the green line. This is already 38 per cent higher than the corresponding number for the whole of 2020, the government said.

According to data by Frontex on the other routes, the Western Balkan route, has seen only in October, more than 9,000 illegal crossings, an increase of 140 per cent compared with last year and an increase of 810 per cent compared with October 2019. “That means that in October, 40 per cent of illegal crossings into the EU occurred via the Western Balkans,” it added. Most migrants on this route came from Syria, Afghanistan and Morocco.

As regards the Central Mediterranean route, a significant development in October is the growing number of migrants registered in Italy arriving directly from Turkey by sea, it said.  In October alone, 6,240 illegal crossings were reported, 85 per cent more than in the previous year under COVID-related restrictions and 186 per cent more than in 2019.

The main nationalities on this route included Tunisians, Bangladeshis and Egyptians. Egyptians, it added, “have become the third main nationality registered in the Central Mediterranean, reported mainly from Libya.”

Pursuing external funding for a startup: EU and US options