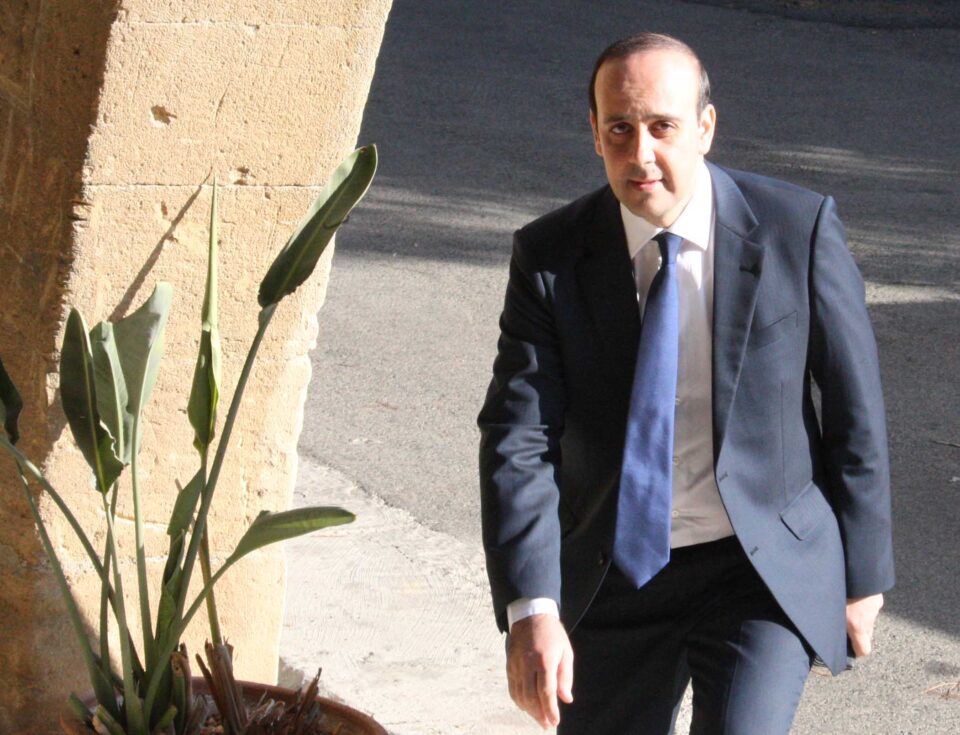 Paphos police on Tuesday declined comment on allegations made by Mayor Phedonas Phedonos about an apartment block whose tenants included a drug dealer and a trafficker in migrants.

“The police follows up on any information provided by any member of the public, be it the mayor or anyone else. Other than that, we have no comment at this time,” Paphos police spokesman Michalis Nicolaou told the Cyprus Mail.

Earlier in the day, Phedonos told the state broadcaster about the building in Paphos, where allegedly a drug dealer lives on the second floor. This was well-known to the other tenants as well as among the neighbourhood, he claimed.

“Yesterday [Monday] I saw two police officers and told them about the complaints. They told me, ‘yes, it’s so-and-so, his name, of course we know him’,” Phedonos said.

The mayor went on to say that he personally visited the building about a month ago. He called the police, and an officer showed up at the site.

“Tenants of the building had complained to me repeatedly about the Syrian tenant, they know which flat it is. The police told me they know, and said ‘why don’t you call the head of Ykan [Drug Squad] and hopefully something can happen; they actually used that word – ‘hopefully’,” said Phedonos.

Phedonos said he didn’t call the head of the Drug Squad, but said the police official knows about the drug dealer.

The apartment block was in the news because the premises of the Apoel fan club are there. Police had made arrests over disturbances occurring after an Under-19 match between FC Paphos and Apoel last weekend.

The mayor also alleged that on the ground floor of the same building there are a father and son who bring across migrants from the north. “They get $2000 a head – that’s the going rate, it’s always in dollars,” Phedonos said. And he said Paphos police knew about this as well.

“They [traffickers] bring migrants from the north, and then continue to exploit them here. The exploitation is incredible. Some migrants can’t afford the whole amount, so the traffickers then act as middlemen, they find the migrants work somewhere and pocket their salary – what they’re owed for the crossover.”

Phedonos then hinted that police may be in cahoots with trafficking rings. He referred to an incident taking place earlier this month, when a boat loaded with migrants – initially intercepted while en route to Italy – took off from the port of Kato Paphos in the middle of the night without a departure permit. Twelve police officers were suspended over the affair, but later reinstated.

“The others came to the port in Kato Paphos, and they [police] pretend that it was not someone who helped them out by giving them fuel for the boat to leave. How did they [the migrants] get fuel?” Phedonos asked, adding: “These things cannot happen in a serious state.”

Contacted by the Cyprus Mail, Phedonos spoke of traffickers in migrants and asylum seekers.

“Some are Africans, and their associates in the south are Greek Cypriots – lawyers and even drug dealers who know the lay of the land, so to speak.”

Asked whether authorities are aware of these goings-on, he said “yes.”