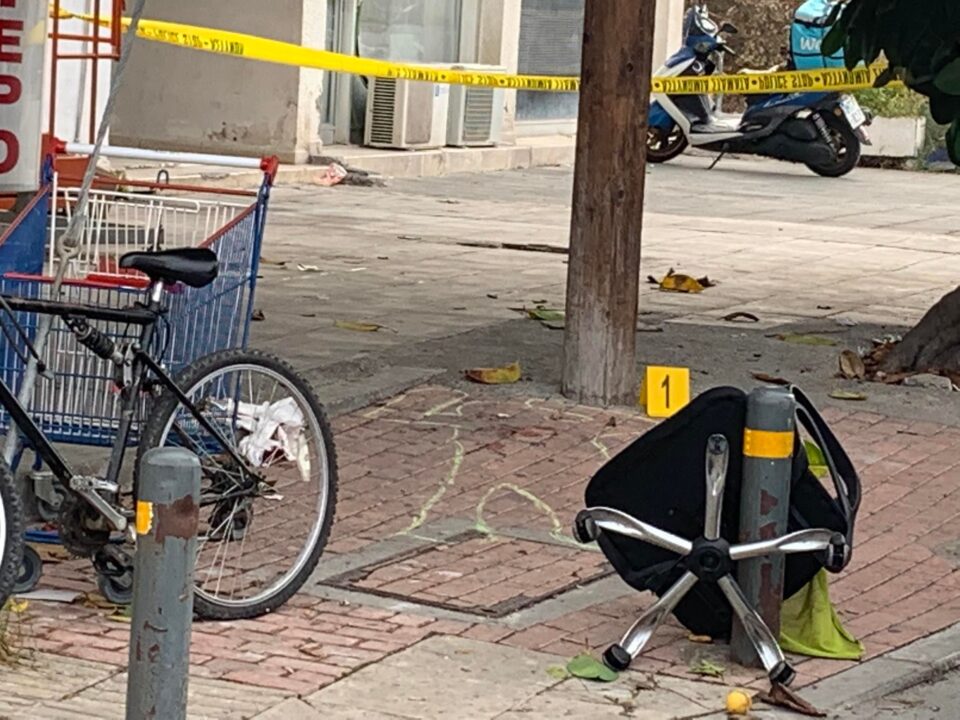 Two people, aged 25 and 36, were remanded in custody for eight days on Tuesday as part of investigations into the premeditated murder of a 28-year-old man.

The man, of Congolese origin, was fatally stabbed following an altercation in Engomi around 10pm on Monday, police said.

Local media reported that the incident took place in front of a kiosk near a bakery in the Parisinos area.

Officers were called to the scene, where they found the victim lying unconscious on the ground with stab wounds on his back.

He was pronounced dead by ambulance staff who arrived after the police.

The suspects, who were arrested in relation to the case are also both from Congo, police said

Road fatalities in Cyprus in 2019 a little above EU average