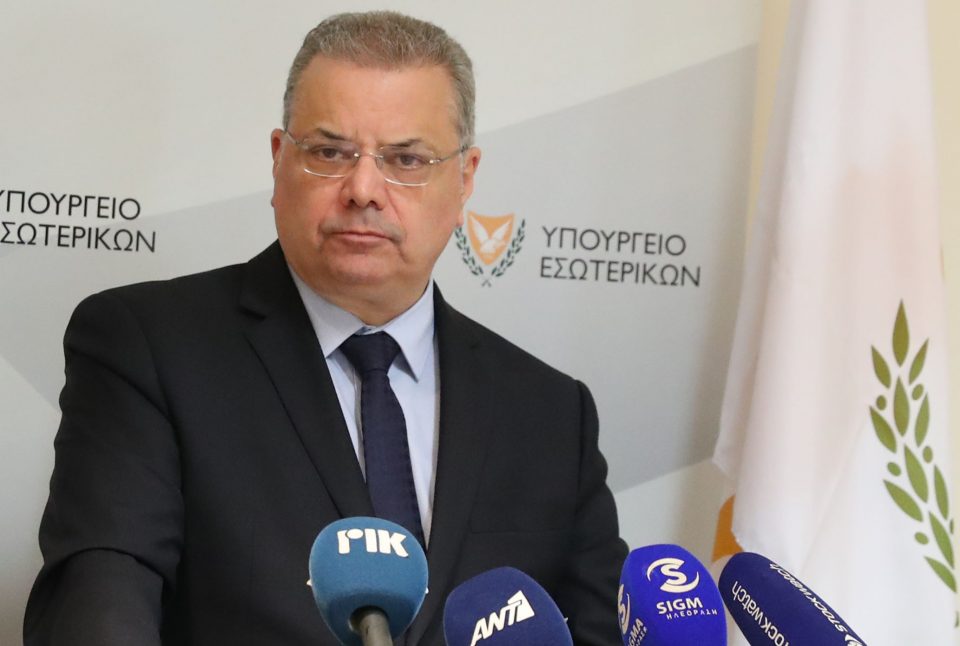 Both the government and political parties on Thursday sounded an upbeat note that the key hurdles in the way of local government reform have been overcome, with the relevant legislation likely headed for a vote in the House before year’s end.

A proposal for 20 municipal clusters appears to have been locked in, even though the government’s initial blueprint envisaged 17 clusters. But remarks from both Interior Minister Nicos Nouris and opposition politicians following a session of the House interior committee indicated that this difference is not a deal breaker.

A document circulated to the parliamentary committee had Strovolos and Paralimni municipalities remaining intact.

Under the government’s plan, municipalities and local communities will merge to form larger municipal clusters – the stated aim being to create economies of scale with entities that can stand on their own feet financially.

The other major issue relates to the holding of referendums where residents would approve or reject their municipality’s (or community’s) fusion with others.

In a legal opinion furnished earlier, the attorney-general has questioned the legality of legislation enacted by parliament then being subject to implementation depending on the outcome of a referendum.

Debate has now shifted to when such a referendum might take place – before or after the passage of the relevant legislation – and also whether one plebiscite would be held or multiple ones.

Still, the interior minister spoke of “important progress” during Thursday’s discussion, which he called “constructive.”

Regarding the number of municipal clusters, Nouris said the government is “not dogmatic… however it is the vehicle that will take us to the new order of things.”

Overall, he added, he was “cautiously optimistic that we can bring to completion this very challenging project within the timeframes.”

Asked whether amendments to be tabled by the parties could undo the combination of municipalities and communities as devised by the government, Nouris did not seem unduly worried.

In a similar vein, Akel MP Aristos Damianou spoke of “light at the end of the tunnel.”

Akel and the Greens want referendums, letting people have the ultimate say.

But Damianou stressed it was not their intention to sabotage the endeavour as a whole.

The lawmaker said that on Monday the committee would hear the objections and proposals of the Union of Cyprus Communities regarding the particulars of the proposed mergers.

Next the committee will convene again on Thursday, followed by two more extraordinary sessions by the first fortnight of next month.

Damianou said he was hopeful the bills would go to the plenum before the House breaks for the Christmas holidays.