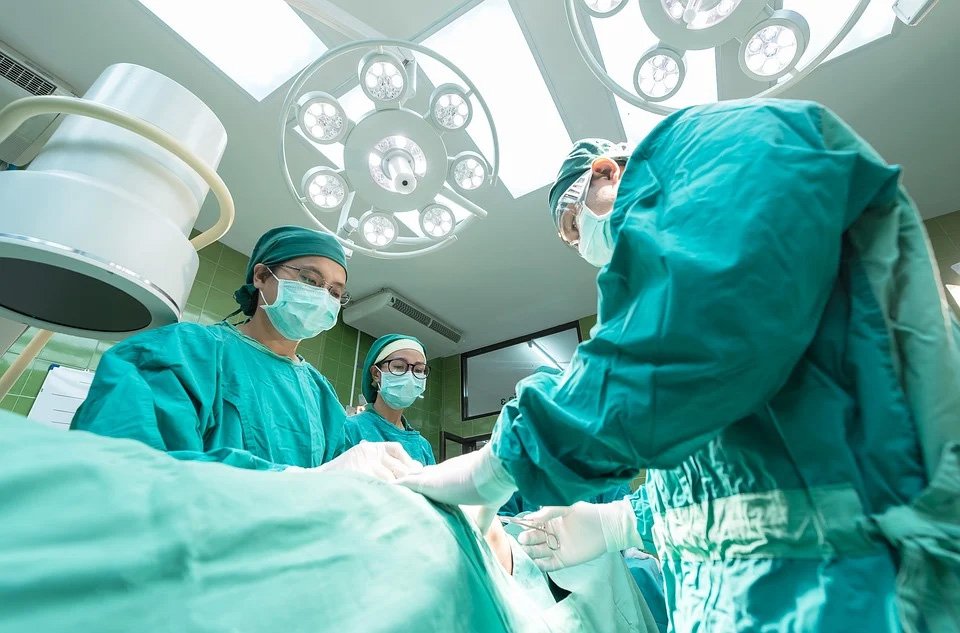 Non-urgent operations will be postponed as the state healthcare services organisation (Okypy) is preparing for a possible increase in hospitalisations following the emergence of the new Coronavirus variant of concern, Omicron, the health ministry announced on Sunday.

The decision will be in force as of Thursday while a relevant health ministry decree will be issued, media reported.

It was announced by Health Minister Michalis Hadjipantelas who spoke after a meeting with Okypy on Sunday.

State hospitals will also transfer some patients to the private sector to increase bed capacity, the minister said.

Non-urgent surgeries resumed on September 8 after being postponed in mid-July to clear more beds for Covid patients after daily cases rose to over 1,000, threatening to overrun the healthcare system

“At the moment, according to the official data of the EU, our country is among the first places in terms of reduced hospitalisations and we want to maintain this first place,” Hadjipantelas said.

He said the emergence of new Covid variant Omicron, that was first reported to the World Health Organisation (WHO) from South Africa earlier this week “makes the third dose even more necessary”.

“All indicators from experts both in Cyprus and abroad show us that the vaccine will offer significant protection,” he said, explaining that “it might not offer a 100 protection, but it offers a 70 to 80 per cent protection which is very important.”

No one who had been fully vaccinated and did not have any other health issues died form Covid-19, Hadjipantelas said.

He also highlighted the importance of the use of face masks which has been expanded to children aged 6 and older starting Monday.

Meanwhile, following the example of other countries, on Friday Cyprus banned entry to any person who during the last 14 days before arrival has either resided or passed through the territory of South Africa, Namibia, Lesotho, Eswatini, Zimbabwe, Mozambique, Malawi and Botswana.

The travel restrictions do not ban Cyprus or EU citizens or permanent residents, but they will face mandatory quarantine at their own expense.

Eleven people who arrived from the aforementioned countries tested negative to the virus, Hadjipantelas said. They will undergo a second test.

The health minister is also expected to meet the advisory committee on Monday to discuss the epidemiological situation.